Skip to content
You are here:Home / What To Do in Canberra in August

Enter August- What To Do in Canberra

August is one of the coldest months of the year in Canberra. The temperatures range from 8-12 Celsius, the weather is crispy and rainy, but it doesn’t mean that there is nothing to do. There may be a smaller number of tourists in the city than in the spring months, but the city offers versatile events for all tastes and age groups.

From comedy to music and theatre performances, Canberra is a great place to be in August. There are also some major events happening in this period, such as the Writers Festival.

As part of our general event guide to Canberra, here you can find tips and recommendations on what to do in Canberra in August. Here are some top picks:

This festival is held from 21st to 25 of August 2019. This event is the Australian Woodstock for bookworms. During the course of the festival, you will have a chance to attend book promotions, panels, talks, intros to famous writers…

Various stakeholders in the publishing industry visit the Canberra Writers Festival: from publishers and salespeople to journalists and best-selling writers. If you like books, this will be a real Mecca for you.

The entry to the festival costs on average 25 AUD for adults. There are also some tickets that include special events and dinners.

Except for bookworms, Canberra in August is the time and place to be for Beatles fans as well! In the Canberra Theatre Centre on August 3rd, you will have the chance to listen to some of Australia’s most prominent musicians perform Beatles songs.

This tribute concert will definitely make you feel the magnitude and the importance of this majestic band.

A couple of days later, on 8 August, you have the chance to see The Pink Floyd Experience on the same location.

In 2019, from June to the end of August, you have a chance to see the works of Monet, one of the most famous painters of all time. Canberra frequently hosts artworks from other galleries across the world, and this one is in cooperation with Musée Marmottan Monet in Paris. This French museum holds the largest collection of Monet artworks in the world.

You can visit the exhibition for only 15 AUD.

During the month of August in Canberra, you can enjoy many concerts and live music in bars and cafes. Here are some of the performers appearing in Canberra this month:

On August 10, the creme de la creme acts of the 2019 Sydney comedy festival will come to Canberra to perform their top picks! This showcase is meant to be a true festival of laughter and joy, and a summary of the mega-popular Sydney Comedy Festival.

If you’re a comedy fan, you’ll absolutely love this event. It will be held in Canberra Theatre Center from 8PM. You can purchase the tickets online directly from the organizer. 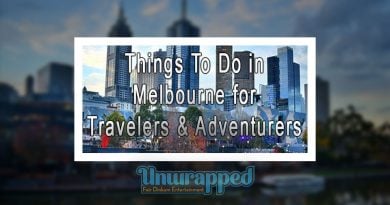 Things To Do in Melbourne for Travelers & Adventurers 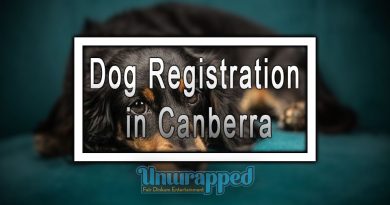