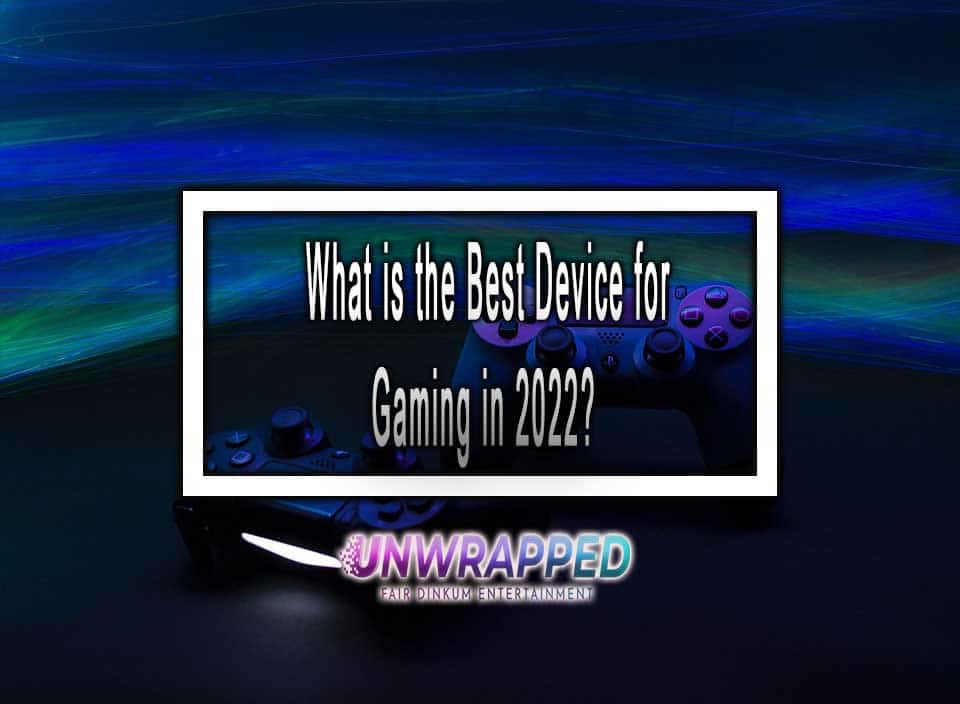 Gaming can be an expensive hobby, even when you try to use cheap equipment. There are plenty of ways you can try to be more frugal, such as trading in old titles, waiting for the sales to buy new ones, and taking advantage of the huge libraries of free games that are now available on just about every platform.

Even when doing all this, you may still only have the budget to buy a single device for gaming. If you’re forced to choose, then you’ll want to know which one is going to offer the best experience.

Computers have been a popular choice among gamers for many years. They offer a lot of flexibility when it comes to aesthetics and power, so much so they can be customised to suit every player’s needs and tastes.

Because they can be upgraded, players on a budget can start out with a cheaper combination of hardware and then upgrade it later. Many games can also have their graphics settings turned down to make them compatible with cheaper and older machines.

PC gamers also have access to the broadest selection of titles. Firstly, there are games that are released natively for Windows. Through Steam alone, there are around 20,000 new ones being launched each year, with something on offer for everyone.

In addition to these new games, there are already over one million titles for players to choose from. Some, however, are so old that they’ll need to be run through an emulation application like DOSBox, which can be a little complicated for anyone that’s not tech-savvy.

That’s still not all though. There are a plethora of other games that players can access through their web browser, ranging from simple puzzle games like Candy Crush to MMO titles like Runescape. Many online casino games can be accessed through a web browser too, offering hundreds of different video slots like Diamond Stars and Tomb of Ra.

The downside of PC gaming is that it can be expensive to get the best hardware, especially at the moment due to an industry-wide shortage of components leading to price hikes.

Traditionally, video game consoles were cheap(er) devices that ran underpowered hardware that had been optimised specifically for gaming. The price of new games helped to subsidise the actual machine itself, meaning manufacturers often sold their consoles below cost price to build up market share.

Part of this is still true today. The PlayStation 5 and Xbox Series X are still cheaper than premium gaming computers, but they both contain high-end components that are essentially the same as what you’d find in a PC. This makes it easier for developers to port their titles to and from consoles, meaning there are far fewer exclusives than we saw in years gone by.

That said, there are still many titles that you can only play on a Switch, PS5 or Xbox. For this reason alone, you may want to opt for a console over another device.

Smartphones have become one of the most popular gaming platforms in recent years and for good reason. Most of us already own them, making them a very accessible way to get into playing games.

Additionally, the vast majority of mobile games are either free or very cheap, catering to every budget.

Smartphone games are also much easier to develop and publish than console titles, which is why both the Apple App Store and Google Play Store each have around a million different gaming apps.

Until recently, mobile games were much smaller and far more primitive in comparison to their console and computer cousins. However, faster hardware has allowed developers to make AAA-standard games like Call of Duty, Minecraft, and Fortnite for smartphones.

On top of that, streaming platforms like Google Stadia allow smartphone users to play games like Cyberpunk 2077 and Doom by offloading the number crunching to the cloud. This does require a fast internet connection and it’s best to pair a controller with the phone, but these are small hurdles to overcome.

Given the lower cost and flexibility of mobile gaming, a smartphone may be the best option for players on a budget in 2022.