Skip to content
You are here:Home / WHALE WATCHING IN AUSTRALIA 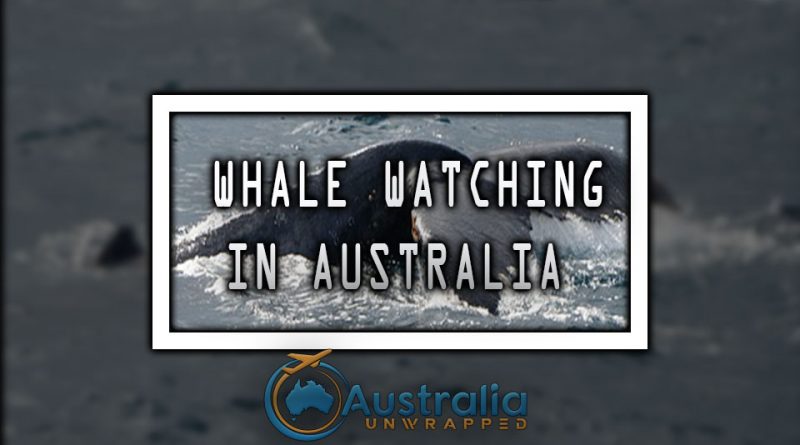 Why should ‘Whale watching’ be on our bucket list ?

The ‘big boys’ of planet earth, whales are the largest living creature on its face. Contrary to their physical demeanor, they are calm creatures, which makes them all the more easy and interesting to observe. A fascinating activity, whale watching enables us to familiarize ourselves with the earth’s largest creatures, within the permissible proximity, and appreciate their beauty and value as beings, in the nature. Watching them rhythmically play around in the ocean, with an interesting diversity of species seen, and stories praising their I.Q., makes us want to become friends and accompany them on an ocean’s tour through their perspective. And who knows, while we are watching them, it might be their season of Man-watching too (Funny, won’t it be ?).

Whale watching means the practice of observing whales in their natural surroundings. Whales, surely are fascinating creatures. Being mammals and cetaceans, at the same time, and having a lion’s share in marine ecosystem, makes it a worthy pursuit to observe and deeply study whales and their life functions. And correspondingly, Australia has emerged as one of the finest Whale-watching destinations round the globe.

Whale watching is a popular recreational, scientific, and educational activity in Australia. The country with its beautiful coasts facilitates tourists to whale watch on almost all of its shores, with remarkable Government initiative to protect the creatures while boosting national economy. The permissible limit for tourists to approach these beautiful creatures is until 300-500 meters, from the whales.

With the exception of the extreme northern shore, Australia’s coastal boundary in other three directions witness heavy influx of tourists to whale-watch. Cape Naturaliste, Cape Leeuwin, shores up to Broome around Perth are full of Whales enjoying their time in the ocean, ideal for tourists visiting Western Australia. Watching whales from high up the cliffs in the great Australian Bight on the Southern coast gives a wonderful panorama. Also tourists might chance to capture these ‘beasts’ on their lenses, in Tasmania and Victoria, by visiting East coast and Warrnambool respectively. Encounter Bay near Victor harbor is another ideal place to watch whales lazing around. Eastern Australian shores provide the experience, mainly from Sunshine coast (Queensland), Sydney Harbor, Botany Bay, Eden, New South Wales etc.

In 2008, Whale-watching in Australia fetched a staggering A$ 31 millions from roughly 1.6 million tourists !

Migaloo, an albino whale, spotted off Byron Bay in 1991 is an all-white whale !

Encounter Bay hosts some 400,000 visitors on a good whale watching season. That’s about the population of the U.S. city of Cleveland !

Loitering, dancing, singing and playing whales on the Australian coasts flow different tunes into different ears (not literally though !), i.e., each whale watcher, shares a unique bond & experience with the whales and what better way to tell the world & know from it, your own story and your own snaps of those beautifully mighty creatures, than to share your ‘Whale Tales’ here, or, in your comments below(Hurry ! the world is waiting to hear from you). 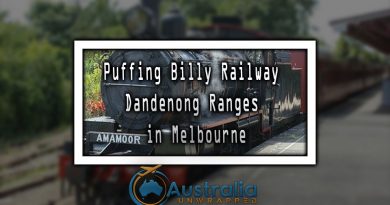