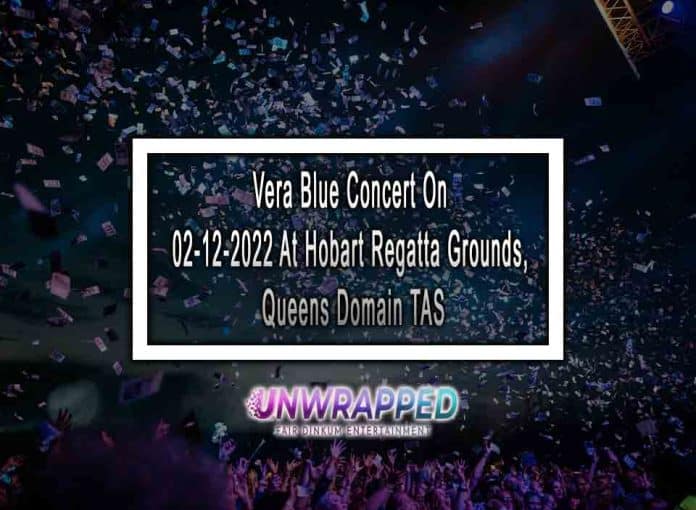 Vera has dominated festival stages worldwide, including Reading and Leeds, Coachella, Supersonic, Outside Lands, Splendour in the Grass, and Lollapalooza. Flume would bring his “Palaces” World Tour to Hobart in December 2022, presented by triple j, Frontier Touring, Chugg Entertainment, and Laneway Presents happy to announce. Flume’s first live performances in Australia since 2019 have been announced, and they coincide with the release of his new, 13-track album, Palaces, on 20 May through Future Classic.

As the son of horticulture inspired by the local fauna of New South Wales’ Northern Rivers, Flume reconnects with nature and begins gathering field recordings for his new album, Palaces. Palaces come after his 2016 studio album Skin and 2019 Grammy-nominated mixtape Hi This Is Flume. With that release, Flume won the Grammy for “Best Dance/Electronic Album” and reached #1 on the ARIA Album list and #8 on the US Billboard 200.

Vera Blue-backed Flume at the 2016 Splendour in the Grass Festival, playing his number one single, Never Be Like You. All 8 of Vera Blue’s Australian headline shows on her Fingertips tour sold out, and the tour ended in May 2016. From August to October 2016, Vera Blue’s second headlining tour stopped in major and little locations. The ‘Private’ Tour, which visited Australia in support of her newly released single, “Private,” was announced on 16 Feb 2017. Vera Blue embarked on her most extensive Australian tour, dubbed “Lady Powers,” between March and June 2018 in response to the increased success of her March 2018 single “Lady Powers.”

Also Enjoy: The Offspring Concert On 11-12-2022 At The Hordern Pavilion, Moore Park NSW

Warm Up and Stretching: Why Is It Important Before Participating In Sports?

The Benefits Weight Training and How to Do It Properly

What Is Foot Reflexology And Why Is It Used, Benefits?