Skip to content
You are here:Home / Top 10 Must Read Fantasy Best Selling Novels 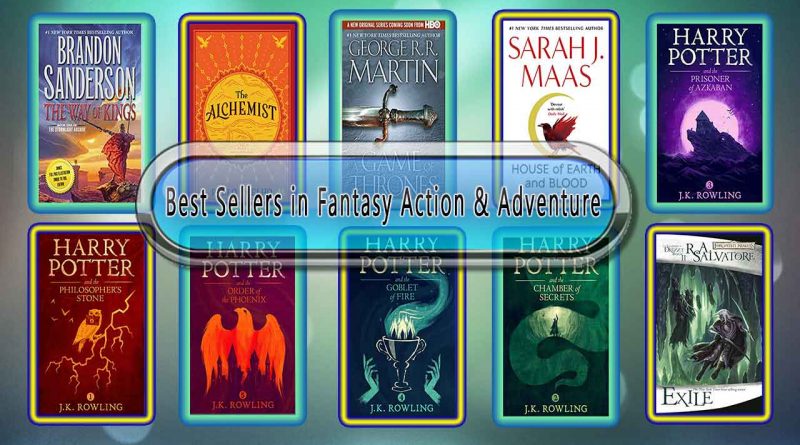 10 Best Sellers in Fantasy Books You Must Read

Here you will find ten of the best Fantasy Novels in the world, based on experience, user review and volume of sales. Having explored, read or at the very least skimmed the books I bring you the best 10 Fantasy that are worth your time and energy to read.

Fantasy is a huge topic, find here some of the best picks in the world to add to your reading list. Reading never changes, but spend your valuable time reading on the best novels in the world.

Harry Potter and the Philosopher’s Stone

Headline: Harry Potter has never even heard of Hogwarts when the letters start dropping on the doormat at number four, Privet Drive. Addressed in green ink on yellowish parchment with a purple seal, they are swiftly confiscated by his grisly aunt and uncle. Then, on Harry’s eleventh birthday, a great beetle-eyed giant of a man called Rubeus Hagrid bursts in with some astonishing news: Harry Potter is a wizard, and he has a place at Hogwarts School of Witchcraft and Wizardry. An incredible adventure is about to begin

Harry Potter and the Chamber of Secrets

Headline: Harry Potter’s summer has included the worst birthday ever, doomy warnings from a house-elf called Dobby, and rescue from the Dursleys by his friend Ron Weasley in a magical flying car! Back at Hogwarts School of Witchcraft and Wizardry for his second year, Harry hears strange whispers echo through empty corridors – and then the attacks start. Students are found as though turned to stone… Dobby’s sinister predictions seem to be coming true.

Headline: Combining magic, mysticism, wisdom and wonder into an inspiring tale of self-discovery, The Alchemist has become a modern classic, selling millions of copies around the world and transforming the lives of countless readers across generations.

House of Earth and Blood

A Game of Thrones

Headline: Winter is coming. Such is the stern motto of House Stark, the northernmost of the fiefdoms that owe allegiance to King Robert Baratheon in far-off King’s Landing. There Eddard Stark of Winterfell rules in Robert’s name. There his family dwells in peace and comfort: his proud wife, Catelyn; his sons Robb, Brandon, and Rickon; his daughters Sansa and Arya; and his bastard son, Jon Snow. Far to the north, behind the towering Wall, lie savage Wildings and worse—unnatural things relegated to myth during the centuries-long summer, but proving all too real and all too deadly in the turning of the season.

The Way of Kings

Headline: Roshar is a world of stone and storms. Uncanny tempests of incredible power sweep across the rocky terrain so frequently that they have shaped ecology and civilization alike. Animals hide in shells, trees pull in branches, and grass retracts into the soilless ground. Cities are built only where the topography offers shelter.

Harry Potter and the Prisoner of Azkaban

Headline: When the Knight Bus crashes through the darkness and screeches to a halt in front of him, it’s the start of another far from ordinary year at Hogwarts for Harry Potter. Sirius Black, escaped mass-murderer and follower of Lord Voldemort, is on the run – and they say he is coming after Harry. In his first ever Divination class, Professor Trelawney sees an omen of death in Harry’s tea leaves… But perhaps most terrifying of all are the Dementors patrolling the school grounds, with their soul-sucking kiss…

Harry Potter and the Goblet of Fire

Headline: The Triwizard Tournament is to be held at Hogwarts. Only wizards who are over seventeen are allowed to enter – but that doesn’t stop Harry dreaming that he will win the competition. Then at Hallowe’en, when the Goblet of Fire makes its selection, Harry is amazed to find his name is one of those that the magical cup picks out. He will face death-defying tasks, dragons and Dark wizards, but with the help of his best friends, Ron and Hermione, he might just make it through – alive!

Exile (The Legend of Drizzt Book 2)

Headline: Ten years have passed since we last saw Drizzt Do’Urden and his magical feline companion, Guenhwyvar—and much has changed. Exiled from Menzoberranzan, the city of his childhood and the hub of drow society, Drizzt now wanders the subterranean maze of the Underdark in search of a new home.

Harry Potter and the Order of the Phoenix

Headline: Dark times have come to Hogwarts. After the Dementors’ attack on his cousin Dudley, Harry Potter knows that Voldemort will stop at nothing to find him. There are many who deny the Dark Lord’s return, but Harry is not alone: a secret order gathers at Grimmauld Place to fight against the Dark forces. Harry must allow Professor Snape to teach him how to protect himself from Voldemort’s savage assaults on his mind. But they are growing stronger by the day and Harry is running out of time…

Top 10 Fantasy Novels in the World

Hope this list is helpful and look forward to hearing from you about alternate Fantasy books that you have enjoyed and other may also. 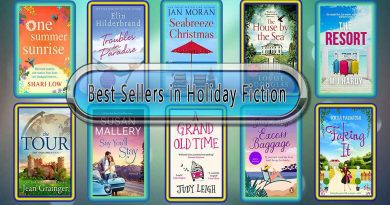 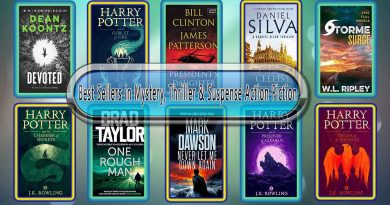 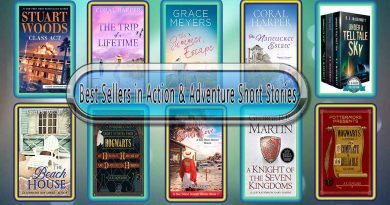