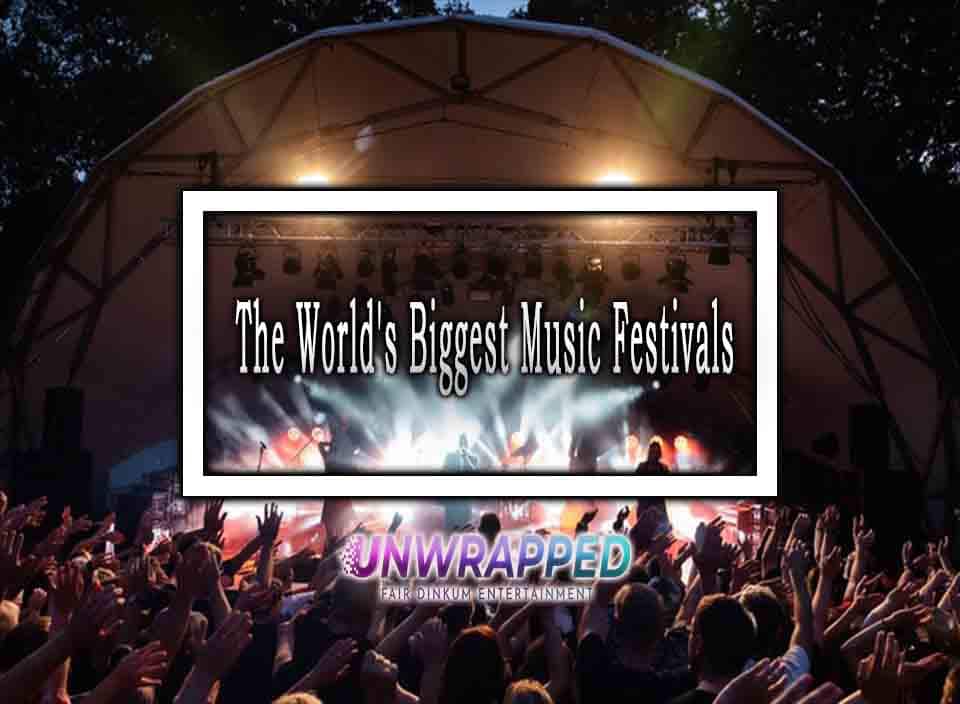 Music festivals are already slated to return due to the steady resurgence of large-capacity events that have been taking place. That’s why we’ve compiled a list of the most important events from across the globe in this section of the list: 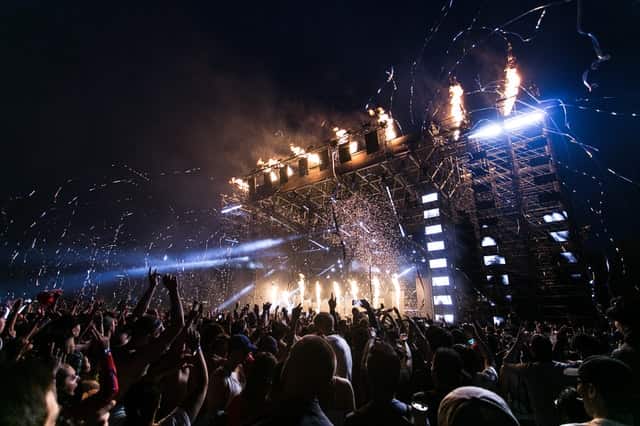 The Glastonbury event is the second biggest open-air music festival, behind the Coachella Music Festival.

It takes some effort to get to Glastonbury, and there is likely to be a long line to get in, but if you get past these hurdles, you will find yourself in the middle of a massive tent city.

Dance, comedy, drama, circus attractions, and various other activities are all included during the festival. The whole incident is carried live on television, and it is reported extensively by several radio stations and discussed for weeks afterwards. It takes place on the final weekend of June and lasts around three days.

You May Like:What is The Best Music To Listen To While on Ecstasy – XTC – MDMA

Summerfest is a festival that takes place every year in Milwaukee, Wisconsin. Since its inception in 1968, the event, which takes place near Lake Michigan, has attracted around 800,000 visitors every edition. More than 1000 acts are scheduled on 12 stages throughout the 30-hectare park over the 11-day festival’s 11 days of events.

It has hosted renowned music acts such as The Rolling Stones, Aerosmith, Paul McCartney, and Metallica. Other notable performers have included Stevie Wonder and Whitney Houston. Kenny Chesney and Bruno Mars have also performed at Summerfest in previous years. 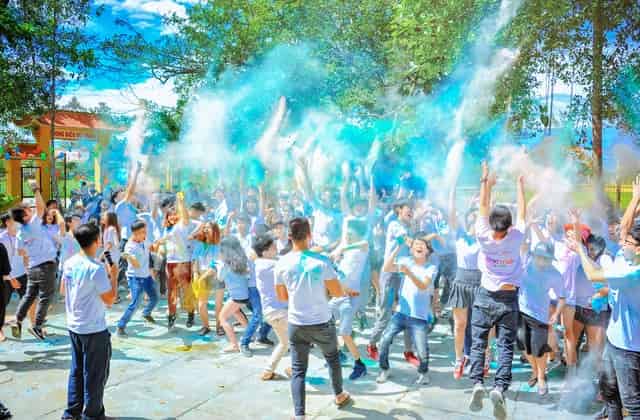 Coachella is an annual music event located in the Colorado desert outside Indio, California, attracting thousands of people. Numerous musicians from various musical genres, including pop, indie, rock, hip hop, and electronic music, will perform during the festival.

A typical festival weekend is the final two weekends of April, with the same program on both weekends. From 2003 forward, participants were permitted to camp on the premises. This year’s event has been postponed until after the COVID-19 outbreak has been contained. 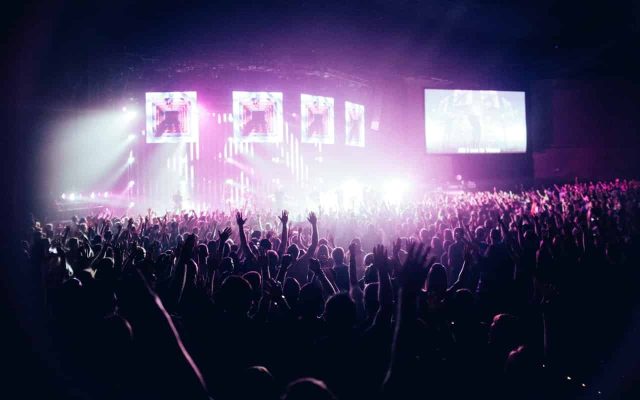 Tomorrowland is an Electronic Dance Music event founded in 2005 by two brothers, Manu and Michiel Beers, and has expanded steadily from its humble beginnings. More than 50,000 individuals attended the second edition, held after the previous one had attracted roughly 1000 participants. The 2019 version was the most costly in terms of production costs, and it was expected to draw a total of 400,000 guests over two weekends, according to estimates. It also included more than 1000 performers performing on 18 stages that covered 38 hectares.

Rock in Rio was founded in 1985 and is now regarded as one of the most important music events in the world. Twenty editions of the event have already taken place: eight in Brazil, eight in Portugal, three in Spain, and one in the United States, bringing together more than seven million people in each country. The concept for the festival originated in Rio de Janeiro. Still, it eventually gained international prominence because of its diverse range of musical genres that appealed to a wide range of listeners.

Read ON BTS: “The Korean Boy Band Taking Over The Music World”