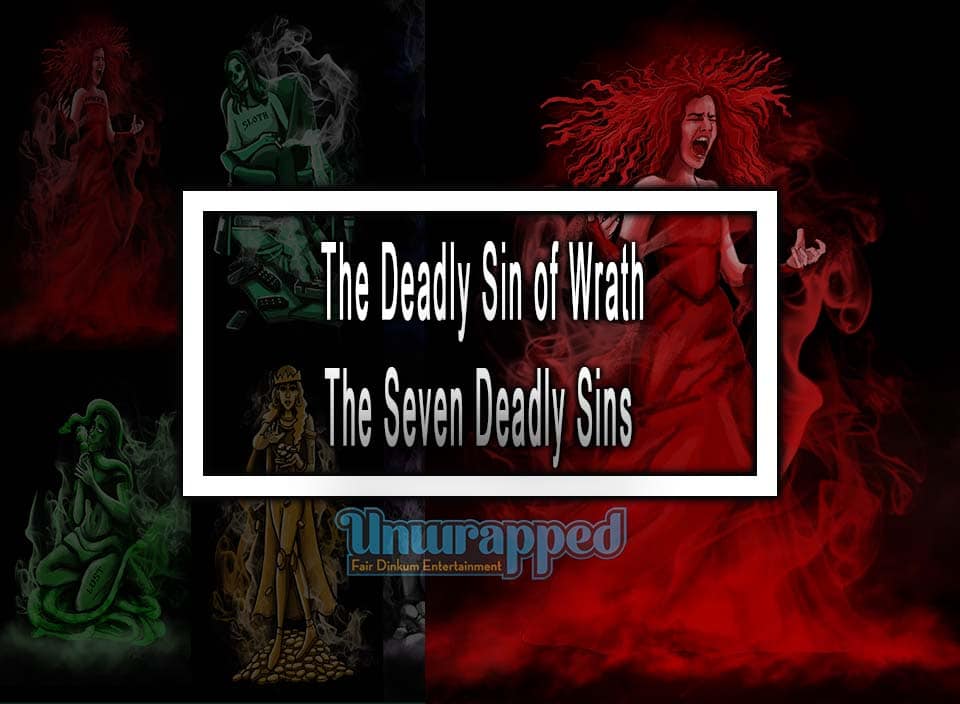 Anger is a very natural and quintessential part of the human experience. We learn the intense feeling of anger starting from an early age, and we also know just how destructive and unruly of a force it can be. Despite how wary we may be about our anger, it too often manifests as the sin of Wrath, which constitutes all the negative aspects of anger in addition to an inordinate desire for revenge. If we aren’t careful about managing our anger, we can become consumed by wrath before we even know it.

When it comes to identifying exactly what makes us angry, there are simply too many factors to consider, and these will inevitably vary from person to person. Instead, it’s better to focus on the ways in which anger becomes wrathful. For one, anger is commonly misdirected at people who are undeserving of such treatment, which puts undue strain on healthy relationships. Ever lashed out at someone totally innocent due to sheer rage? That’s wrath at work. Similarly, wrath can also deceptively justify that which is unjust. Anger significantly clouds judgement and can cause people to do things that would otherwise be completely against their morals. In this case, wrath deprives one of fully enjoying their true self.

What Is Wrath? – The Meaning of this Deadly Sin

The best way to avoid wrath is to reevaluate our perspective on anger. For many people, anger serves as the easy way out of a situation that requires careful thought and consideration. When wrath manifests, it regularly steers people away from finding the better solution. It’s easy to get angry and up in arms when things don’t go your way, but this only causes us to add “imaginary” injuries onto already existing ones (what caused us to be angry in the first place!). The key is to embrace anger when it arises and then let it resolve in a way that is healthy and non-destructive. Another solution is to avoid directing anger at other people altogether. If you have a complaint to raise with someone, wait until your anger has subsided before approaching them.

Wrath takes a considerable amount of restraint to deal with, but correctly managing it will help you maintain healthy relationships as well as optimal self-development.

Who is the sin of wrath in seven deadly sins?

Meliodas, the eldest son of the Demon King and former head of the Ten Commandments, embodies the Dragon’s Sin of Wrath, the Seven Deadly Sins.

How to Choose a Gold Chain for a Pendant

How to Easily Export LinkedIn Contacts?

How to Spot and Fight Gaslighting by Parents / Loved Ones