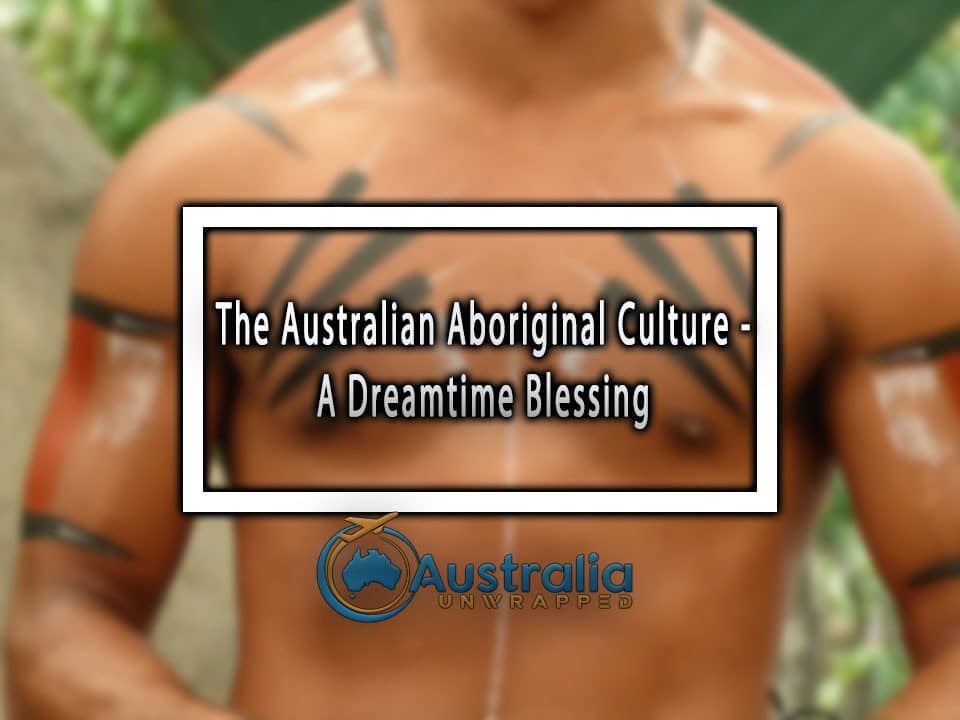 A Bliss in Disguise- The Australian Aboriginal Culture

Apart from the breathtaking beauties of this continent, which is young if compared to other regions, it holds a vast and interesting history. Australian history dates back to 60,000 years ago. That era was a blessing for Australia because it was true without any artificial and human-made luxuries. However, to our surprise, the continent only makes up 3 percent, Aboriginal people, out of the entire population.

Australian Aboriginal people were among the first humans to migrate out of Africa. The people also believe they possess the longest continuity of art forms and religions. They also believed over a long time Australia remained the only continent where the entire Indigenous population adopt a single method, i.e. hunting and gathering. However, the archaeological findings in Australia portray the agriculture and aquaculture life of Aboriginal people. The Aboriginal people of Australia are undoubtedly unique because of the complex social organization and religious life.

Well! Within the past 1,500 to 3,000 years some drastic and important changes developed throughout the continent.  The population increased, new habitats and efficient resources became exploited and it showed an increase in the exchange of valued items.

However, the pieces of evidence of complex social behaviours they found much earlier. The cremation before 40,000 years ago, personal ornamentation 30,000 years ago and long-distance trade objects 10,000 years ago represented past pieces of evidence in Australian History. Only Homo sapiens occupied this area, but some skulls also point towards the existence of two distinct species. The archaeologists found that the people practised some cosmetic cranial deformation.

By the time of the European invasion, Aboriginal people of Australia occupied the land permanently. Many Aboriginal people of Australia became bilingual or multilingual as they spoke about 200 languages in the continent with multiple dialects. The people experienced separation based on territories and termed as “tribes”. There were about 500 tribes. Their tribes associated with political and economic entities, and there was no concept of shared national identities. They used language names as a label for one another.

Aboriginal people dependent on the natural environment. It was first believed that they only followed a hunting and gathering lifestyle, however, archaeological findings discovered traces of agricultural practices as well.

Aboriginal people normally had no chiefs or political organizations. Age and Sex were the major criteria of differentiating roles. The authority became limited and narrowly localised. No judicial bodies existed, but they resolved their issues within the clan system.

Why This Time Is Referred To As “Dreamtime”?

Dreamtime is not only relevant to the past but this complex and comprehensive concept embodies past, present, and future. The Aboriginal people shaped the land and populated it with flora, fauna, and human beings, instead of polluting it. This creative era set the rules for social life which are now being understood by the people.

The features of this land and region provide pieces of evidence of the reality and world-creating powers of the “Dreaming beings” with complex myths, dances, and rituals.

The social life of people depended on kinship. They have their families, and marriages take place. Man or boys marry the girls and the girl moves to his husband’s side, and it was not just between two persons, it was between two families. Polygyny became common, and men usually had 2 to 3 wives. In the cases of termination of marriages, a woman might try elopement and a man could give his wife to someone else or divorce her.

The concept of children existed, but they raised the child to understand the bond of kinship. Until maturity, the child remained with their original parents, but everybody was ready to care for them.

There were two patterns for the survival of Aboriginal people. In fertile regions, they used to have camps close to water and mythological association so they can fetch food from the bushes nearby. The second pattern was most common as the large territory was living in arid deserts. Aboriginals usually move into small family groups from water hole to water hole. The entire camp moved along well-defined tracks and there were less established bases. Men used spears, canoes, and boomerangs while the women used stone pounders and grass cushions while carrying heavy loads or wooden dishes.

Aboriginal people have a powerful sense of self and religious confidence which helps them to cope with the physical and social world. Sacred rituals marked by the Aboriginal people have immense scope for aesthetics. There was no verbal poetry but there were beautiful chants, stylized posturing and complicate dance movements were a part of their gatherings and events. Oral literature was rich in this creative era. Tunes and rhythms became different from each tribe. Cultural art has its own unique and distinctive style. Paintings on ochre are undoubtedly the most beautiful archaeological finding in Australia of Aboriginal people.

The Australian Aboriginal people and their lifestyle we call “Dreamtime” for several reasons. The interesting archaeological findings show that Aboriginal people lived close to nature more than us. They also developed an in-depth sense of culture, art and creativity.