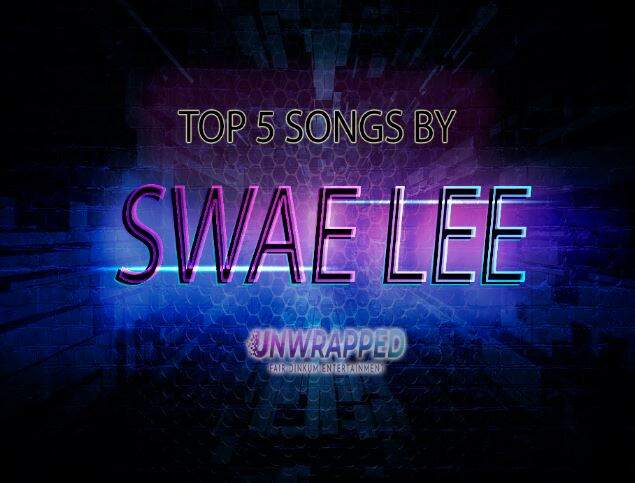 We know how excited you are to be swept away by music through Swae Lee‘s Top 5 Tracks. Australian Unwrapped would like to give you first a glimpse of the life of the artist. Enjoy reading and listening!

All about Swae Lee

Who is Swae Lee: Born as Khalif Malik Ibn Shaman Brown, Swae Lee is half of the hip hop duo Rae Sremmurd.  SremmLife was the duo’s debut album which housed the hit  singles “No Flex Zone”, “No Type” and “Throw Sum Mo”, all made it to US top 40 Billboard Hot 100. His Grammy-nominated song “Sunflower” (with Post Malone) was the lead single to the soundtrack for the film Spider-Man: Into the Spider-Verse (2018).

Swae Lee’s mom was a single parent who worked in the US army.
He worked at McDonald’s when he was young.
His favorite actor is Will Smith and his favorite actress is Gal Gadot.

We freaking love music here at Unwrapped, and we adore Swae Lee. In our humble opinion, here are the BEST FIVE SONGs by the legendary Swae Lee (most liked, listened and downloaded songs) across the web!!!

It’s not good enough for me, since I been with you, ooh
It’s not gonna work for you, nobody can equal me, I know
I’m gonna sip on this drink, when I’m fucked up
I should know how to pick up
I’m gonna catch the rhythm while she push up against me
Ooh, and she tipsy
I had enough convo for twenty-four
I peeped you from across the room
Pretty little body, dancin’ like go-go, ayy

Oh-oh (ooh, ooh)
(Lil Pump, Maluma, baby)
Mally, Mally Mall
Arms around you
Te amo mami, let me hold you
Wrap me arms right around you, girl, oh yeah
Good lovin’ got all around you
To make sure no one could harm you
Dale, mami, let me have you, ooyy

I hope you enjoyed listening to Swae Lee!

Share which song you liked the most in the Comments section below for others to try listening to.