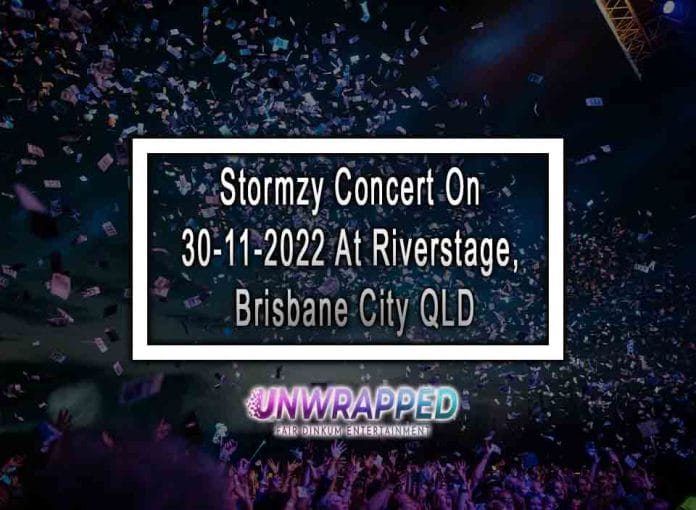 The UK rap sensation Stormzy will be making a triumphant return to Australian soil, as announced by Handsome Tours, Astral People, and triple j. After selling out two Enmore Theatres in Sydney, two Forums in Melbourne, the Thebarton Theatre in Adelaide, and Metro City in Perth in 2017, and making a fantastic appearance at Splendour In The Grass, Stormzy is returning to Australia for his first national series of headlining concerts since 2017.

Stormzy is the stage name of British rapper, singer, and composer Michael Ebenezer Kwadjo Omari Owuo Jr., born on 26 Jul 1993. His Wicked Skengman series of freestyles over vintage grime beats helped him become well-known in the UK underground music scene in 2014. After Stormzy started a campaign to reach the top of the UK Singles Chart, his song “Shut Up,” first made available as a freestyle on YouTube, gained popularity and reached number eight.

Stormzy was designated an artist to watch in the BBC’s Sound of 2015 list and won Best Grime Act at the 2014 MOBO Awards. His first studio album, Gang Signs & Prayer, was released in 2017 and became the first grime album to top the UK Albums Chart. It also won the British Album of the Year award at the 2018 Brit Awards. With “Voss Bop,” Stormzy got his first UK number-one hit in 2019. The headline performance at the 2019 Glastonbury Festival received high praise, and in response to the spike in knife violence in London, he donned a Union Jack stab vest created by Banksy.

Stormzy has expressed his gratitude and immense blessing for receiving an honorary degree from the University of Exeter. The 28-year-old Grammy-winning rapper made light of his impending “going up in the world” during his commencement speech. “Always share and support, boost and help,” he advised. He was recognized as the grime star’s “exceptional contribution in the sphere of higher education, charity, and extending participation” with the degree.

The rapper, whose full name is Michael Ebenezer Kwadjo Omari Owuo Jr., established the #Merky Foundation in 2020 and has since made millions of dollars in pledges to combat racial inequity, support justice reform, and promote black empowerment in the UK. To remedy the comparatively low number of black students attending Oxbridge universities, he started by offering scholarships for black students at the University of Cambridge.

Kings of Leon Concert On 05-10-2022 At Thebarton Theatre, Torrensville SA