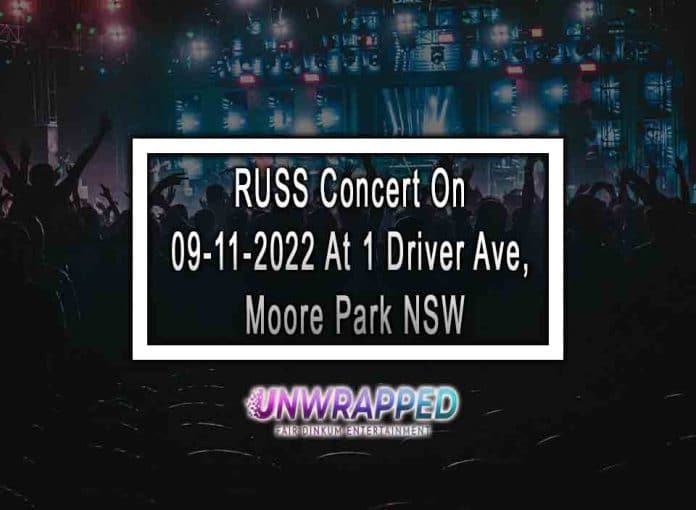 As part of his global The Journey Is Everything tour, American rapper RUSS has booked three enormous headlining performances in Australia for November 2022. The tour begins on Wednesday, 9 Nov in Sydney’s Hordern Pavilion and on Saturday, 11 Nov at Melbourne’s Margaret Court Arena.

Russ, a rapper, songwriter, and producer aged twenty-eight, takes his route and moves at his speed. By doing this, he demonstrated that he didn’t require a big label to exceed over 10 billion listens on Spotify/Apple Music, appear on Forbes’ 2019 list of the “30 Under 30,” rank 20 on the list of the “30 Under 30 Cash Kings” for highest earnings, sell out stadiums across the U.S. and the rest of the world, and be one of the most well-liked and active rappers right now.

American rapper, singer, and composer Russell James Vitale, best known professionally as Russ, hails from Atlanta, Georgia. There’s a Wolf, Russ’ eleventh studio album, was published through Columbia Records in May 2017 after years of free internet albums, mixtapes, and single releases. It was given the Platinum certification in April 2018.

For the events held at the Hordern Pavilion, Ticketek is the solely authorized ticket vendor. For this event, only tickets bought via Ticketek, our official ticketing partner, are accepted. You might not be allowed entry to the concert if you purchased tickets from other sources. Customers under the age of 15 are advised to be accompanied by an adult.

Scalping is a big issue that Ticketek addresses. There may be a ticket restriction for this event; kindly abide by it. If you purchase more tickets than allowed, Ticketek reserves the right to cancel any ticket orders and purchases immediately. Included are ticket orders connected by the same name, email address, billing/delivery address, credit card number, or any other potential information you gave Ticketek.