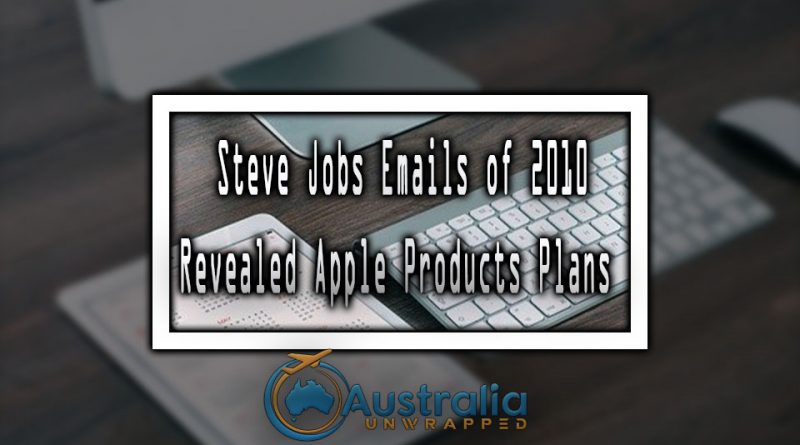 Apple’s biggest rival is Samsung. Samsung is coming up most innovative and high performance devices like Samsung Galaxy Series or Samsung Galaxy note. Samsung is also using the best operating system with highest customer base that is Google’s Android. So in terms of devices Samsung and for OS Google is the rival of Apple.

In latest Apple event, the company launched some great and unique products like iPad Pro, Apple TV, Apple Pencil and Smart keyboard. You will be surprised to know that all these products were projected by its previous CEO and co-founder Steve Jobs in his emails sent to his coworkers.

Every single device was anticipated by Steve Jobs. What a Genius he was! He has amazing instincts of anticipating the future.

In his last emails, Jobs mentioned Google as the biggest rivals. He gave pressure on improving Apple’s products and operating system to catch up with Google. In fact, he called this rivalry as “Holy War with Google”.

Steve Jobs also mentions the product strategy of Apple for the year 2011. He talked about “plus” for iPhone 4. It means the upcoming version would be iPhone 4S as well as release of LTE version by the mid of 2012. Well, Apple was a little late to launch this product. As LTE version of iPhone 4S was released by the end of 2012. But in short, Apple was following the product strategy of Steve Jobs.

In his email, Steve Jobs also planned on making low cost iPhone. This low cost iPhone would have iPod touch instead of the 3GS. This would be the factor for lowering costs. But this did not happen. Apple did another thing for fulfilling this move. The company lowered the price of previous generation of iPhone.

Like iPod and iPhone, iPad is the premium product of Apple. Steve Jobs had high hopes for the iPad. He instructed his teammates to come up with iPad 2 which would be equipped with better hardware plus software than rivals.

We got no doubt about iPad production. In fact, before the release of iPad 2, Apple had devised a strategy for making retina iPad 3.

Now let’s talk about the operating system. There is no doubt in this fact that Android gave really hard time to iOS. Even Jobs accepted the flaws in iOS like lack in notifications, speech and tethering. He advised his people to cover this leapfrog with improvising Siri. Siri was arrived in market with new iPhone 4S. Now Siri is the most intelligent virtual assistant on the planet.

Steve Jobs also mentioned plans for Apple TV 2. He was very confident to provide Apple TV network with more advanced features. He said these words for future of Apple TV “Apps, browser, magic wand?”. At recent Apple event, Apple TV 2 was launched. It got its own Apple OS. Now Apps can be run on the TV. Now this is what we called future.

Above cited information clearly shows, Jobs’s instincts were really great. He was too bold to see the future and converting it into present. All the products were anticipated long before they were even released.

The 5 Most Wanted Trade Jobs in Australia 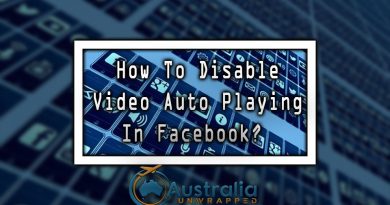 Use of Google Adwords for Keyword Research