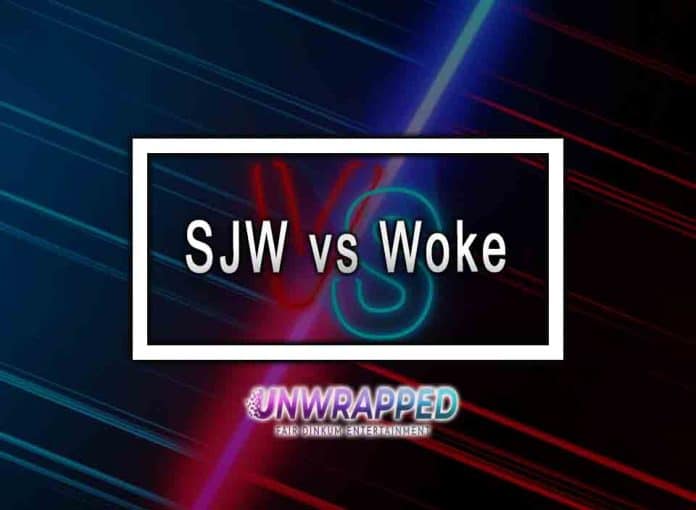 SJW And Woke Has Different Meaning?

Woke vs SJW. What does that mean? There are many variations of this phrase, but at its core, it’s about a certain group of people who have made it their purpose to police language, manners, and just about everything a person can do or say in an attempt to make the entire world censor itself for fear of offending someone.

In recent years, the terms “Social Justice Warrior” (SJW) and “Woke” have become increasingly common in popular culture. If you’re like most people, you might not know what these words mean and why they are used. This article is meant to explain why SJWs and Wokeness exist in the first place, what you need to know about both of them, and how they relate to one another.

Have you noticed the Woke vs SJW war on social media? If you haven’t heard of it, you must have been residing underneath a rock. SJWs (Social Justice Warriors) are typically college-age liberals who are offended by almost everything. The primary purpose of SJWs is to bully and shame white people, men, and heterosexuals. Woke folks/people are those who have been enlightened to the political, social, and cultural barriers that exist in our society. They are more tolerant and accepting of other viewpoints.

Read This: Racist vs. Woke

The term “woke” has been used in recent years to describe a new generation of activists who have become empowered by social media platforms like Facebook and Twitter. They seek to use these platforms as a tool for social change, using their influence to raise awareness about issues such as racism and sexism.

On the surface, this seems like a noble goal: If we can increase awareness about these issues, we may be able to address them in a meaningful way. However, there is also an underlying danger that comes with being woke: many people who identify themselves as woke have little interest in engaging with others who disagree with their views on these matters; instead, they dismiss them as backward or racist if they dare express different opinions than theirs. This can lead to online harassment campaigns against those who speak out against SJW policies or push back on their rhetoric.

Are you an SJW? Do you want to help the oppressed? Do you want to use your platform to speak out against injustice? Then wake up! You can’t do that if you don’t realize that there are people who disagree with your views on social justice issues.

People are still using these terms in the present to encourage people to watch out for their safety, but often it’s being used with the bygone racism of the time, even when it isn’t meant to. Opponents use these terms as slurs to demean those who use them. In all cases, it just adds confusion to a debate. In the end, it seems that SJW and woke are pretty much interchangeable. Practicing mindfulness and avoiding offensive situations are wonderful lessons for anyone (regardless of color) to learn. It’s important to remember that as people, everyone deserves the same respect, regardless of circumstances or circumstance.