Skip to content
You are here:Home / Sea World Gold Coast 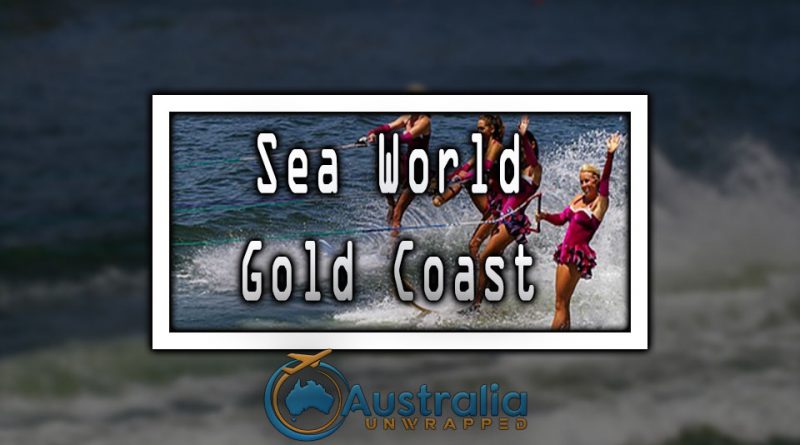 Australia bears many feathers in its hat. It is an ideal place for a vacation. The wildlife, fana and flora is so diverse that at a time it becomes difficult to accept that a single country can have so much of variety in terms of vegetation and wildlife. Nonetheless, the nature lovers love this and the wildlife lovers call it a treat. One more thing that the wildlife lovers can’t stop raving about is the Sea World in Gold Coast.

This is a very popular marine mammal park, theme park and oceanarium. This place is a favorite among animal lovers as well as kids. The theme park includes various animal exhibits, rides et al. The main aim of this theme park is to spread awareness regarding wildlife conservation via education. The park also rescues and rehabilitates orphaned, sick and injured animals.

Commercially, this theme park is linked to Wet’n’Wild Gold Coast and Warner Bros. Movie World as part of the Village Roadshow’s division of the theme park.

It is situated on the Gold Coast in Queensland, Australia.

The mind behind the Sea World is Keith Williams. He founded it in the year 1958. Earlier, the Sea World was called as the Surfers Paradise Ski Gardens. In the year 1972, the name was changed to Sea World and many new things were introduced in it like dolphins, a swimming pool, marine displays, restaurants, Endeavour’s replica and gift shops. In the few following years Sea World was subjected to many changes and additions.

Beach Break Bay, a themed zone that features several rides that are specially designed for children is one of the major attractions of this theme park. This area also underwent many changes since its inception in 1999. The area was initially Cartoon Network Themed, later in 2007, it was rethemed to Sesame Street. In 2011, the theme was finally themed to a generic theme of the Beach Break Bay.

Other attractions liclude Sea World Monorail System to travel throughout the park, the adventurous rides, Skyhigh skyway for an arial view of the park and  Seabird Rehabilitation Aviary, to rehabilitated and protect the birds.  There are many amazing shows that catch the attention of the guests. Shark Bay, the largest man- made shark’s lagoon system is also a great attraction.

Enjoy the rides with your kids and friends. Storm Coaster and Viking’s Revenge Flume Ride will surely give you an adrenaline rush. Fish Detectives, a seal show and Affinity, a dolphin show are a must see. You can also enjoy SpongeBob SquarePants 3-D, a 3D film at the Sea World Theatre. There are many exhibits like penguin exhibit, polar bear exhibit, sal and sea lion exhibit, et al.

You can also feed, learn and meet the misunderstood inhabitants of the ocean at the Ray Reef.

This Sea World is a great option if you want to have a closer look at the marine life of Australia.

Have you ever visited the Gold Coast, Queensland? Enjoyed the rides and other attractions with your family and friends? Please comment below and let the world know you experience’s here. 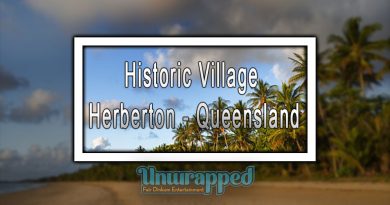 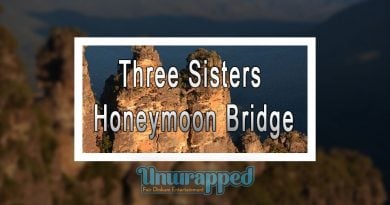