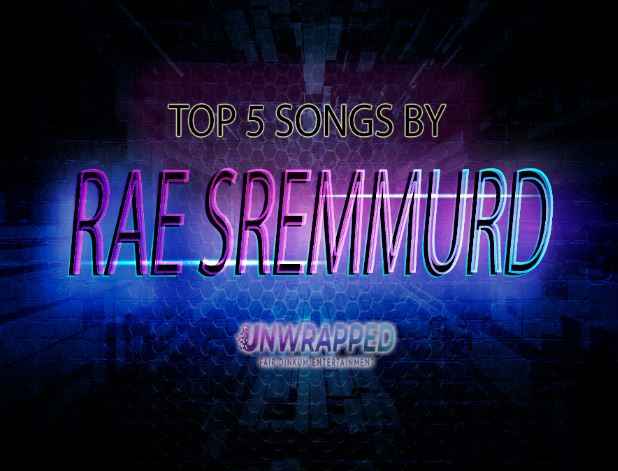 We know how excited you are to be swept away by music through Rae Sremmurd‘s Top 5 Tracks. Australian Unwrapped would like to give you first a glimpse of the life of the artist. Enjoy reading and listening!

All about Rae Sremmurd

Who are Rae Sremmurd: Rae Sremmurd is “Ear” and “Drummers” spelled backwards which is composed of two brothers, Slim Jxmmi and Swae Lee. This American hip hop duo from Tupelo, Mississippi debuted their first album, SremmLife, in January 2015 where it got to be Recording Industry Association of America (RIAA) platinum certified. SremmLife 2 was their second album released in August 2016 while SR3MM was their third which was released on May 2018. “Black Beatles” from the album SremmLife 2, paved their way to fame because it got to the US Billboard Hot 100 Top spot.

Rae Sremmurd is derived from American record producer and songwriter Mike Will’s production team called “Ear Drummers.” Flip that backward and you have Rae Sremmurd.
They like munching on carrots and celery before their show/performance.
Swae loves juice!

We freaking love music here at Unwrapped, and we adore Rae Sremmurd. In our humble opinion, here are the BEST FIVE SONGS by the legendary Rae Sremmurd (most liked, listened and downloaded songs) across the web!!!

Black beatles in the city be back immediately to confiscate the moneys
Rae Sremm, Guwop, Mike WiLL!
I sent flowers, but you said you didn’t receive ’em
But you said you didn’t need them
That girl is a real crowd pleaser
Small world, all her friends know me
Young bull livin’ like an old geezer
Release the cash, watch it fall slowly
Frat girls still tryna get even
Haters mad for whatever reason
Smoke in the air, binge drinkin’
They lose it when the DJ drops the needle

Bad bitches is the only thing that I like
You ain’t got no life
Cups with the ice and we do this every night
I ain’t check the price
I make my own money, so I spend it how I like
I’m just livin’ life
And let my mama tell it, nigga, I ain’t livin’ right
Chop the top off the Porsche, that’s a headless horse
Extendo long as an extension cord
Bitch, I ball like Jordan and I play full court
And if you not my type then you know I got to keep this shit short
What you know about a check? What you got up in your pocket?
What you spending when you shopping, dawg?
Why you wanna go flex? Like you all in the mix
Like you got some shit popping off
I got some models that you see up in the movies
And they want to make a flick for the camera
Wanna be Kim Kardashian, heard I was livin’ like a bachelor

This Could Be Us

I hope you enjoyed listening to Rae Sremmurd !