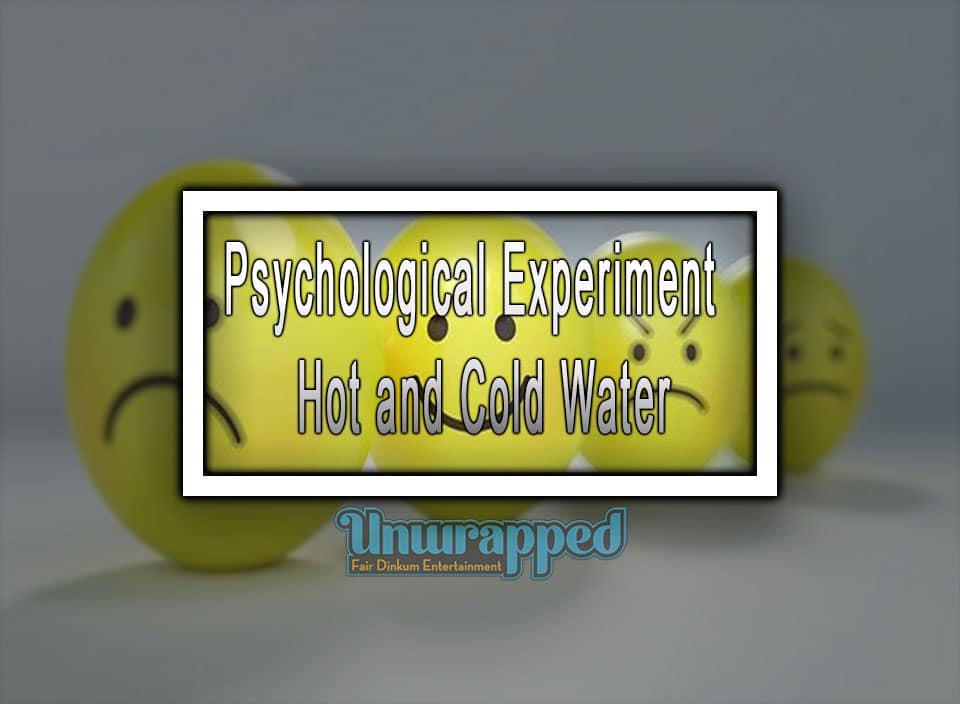 Psychological Experiment – Hot and Cold Water. Welcome back to our series “Psychological Experiments and Their Meaning”. This is article four and we are presenting a very simple yet very influential experiment that is called “Hot and Cold Water”. The experiment itself is very simple and everyone can try it out at home with no harm at all. But what we are really focusing on here is how this simple experiment can influence people’s decisions in one of the most important areas of their lives (i.e. marriage).

This experiment is done in three easy steps:

1- Bring three pails of water—one cold, one at room temperature, and one hot.

2- Place one hand in the cold water and one in the hot water.

3- Then place both hands in the room-temperature water simultaneously.

You Will Be Surprised of The Results:

The point is that the same thing, in this instance, room-temperature water, can be made to seem very different depending on the nature of the event that precedes it.

In Psychology, This is Called “The Contrast Principle”

The Contrast Principle Definition: When we make judgments, evaluating how good something is, we don’t make absolute judgments. The way we judge pretty much anything is in comparison with something else.

We are not good at selecting from a large group as there are too many contrasts to make. When faced with multiple choices, we will rapidly simplify the decision by breaking things down to a very short shortlist.

“That’s why our partners are less attractive to us when compared to very beautiful people.”

Sales personnel are instructed to show customers the more expensive items first. Accessories always seem less costly after an agreement has been made to purchase a more expensive item, such as a car. In the wake of a many-thousand dollar deal, the hundred or so dollars extra for a nicety like a CD player, a tinted windows, dual side-view mirrors, better tires, or special trim that the dealer might suggest in sequence seems almost trivial in comparison.

The interesting thing is that even when a man enters a clothing store with the express purpose of purchasing a suit, he will almost always pay more for whatever accessories he buys if he buys them after the suit purchase than before.[1]

Some researchers warn that the unrealistically attractive people portrayed in the popular media (actors, actresses, models) may cause us to be less satisfied with the looks of the genuinely available romantic possibilities around us. For instance, one study demonstrated that exposure to the exaggerated sexual attractiveness of nude pinup bodies (in such magazines as Playboy and Play girl) causes people to become less pleased with the sexual desirability of their current spouse or live-in mate.[2]

The secret of your effectiveness lies in the way that you structure your requests, the way that you arm yourself with one or more of the weapons of influence that exist is the social environment. It may take no more than one correctly chosen word that engages a strong psychological principle and sets rolling one of our automatic behaviors.

If you are a lawyer, you should definitely use the perceptual contrast during the trail to make the jury see the amount you are requesting for your client as a compensation seems reasonable, even small, award.

Australia Unwrapped bring you a complete series of Psychological Experiments

How to take care newborn kitty without Mama cat 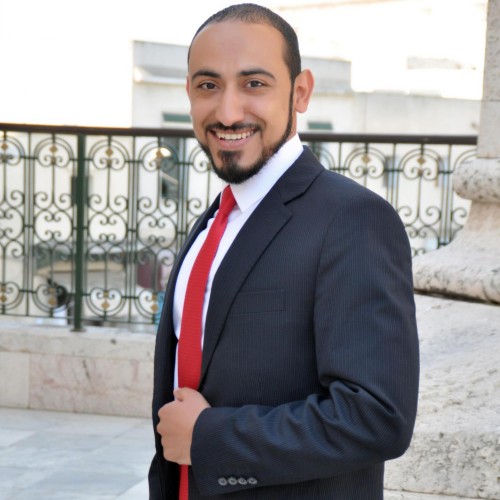 Aly GadElmoulahttp://www.australiaunwrapped.com/2016/05/30/fleurieu-peninsula-south-australia/
My name is Aly GadElmoula, I’m 33 years old businessman living with my lovely wife, Wafaa, and my beautiful daughter, Nermine. I have spent more than 11 years of my life studying and working in the field of IT, Information Technology, but I’ve recently changed my career to teaching English and got myself a nice frame for my CELTA, Certificate in English Language Teaching to Adults. I hope by telling you this you will be able to see how much I love English. I love reading it and I sure love writing in English especially in the fields of technology, psychology and business. I’ve recently worked as a business consultant for a number of websites in India, USA, UK and Australia. I’ve also written some exciting e-books with one in particular that I’m really proud of, The Definitive Guide to Becoming a Freelance. “The freelance writer is a man who is paid per piece or per word or perhaps.” Robert Benchley

Which Vitamins Are Most Essential For The Elderly