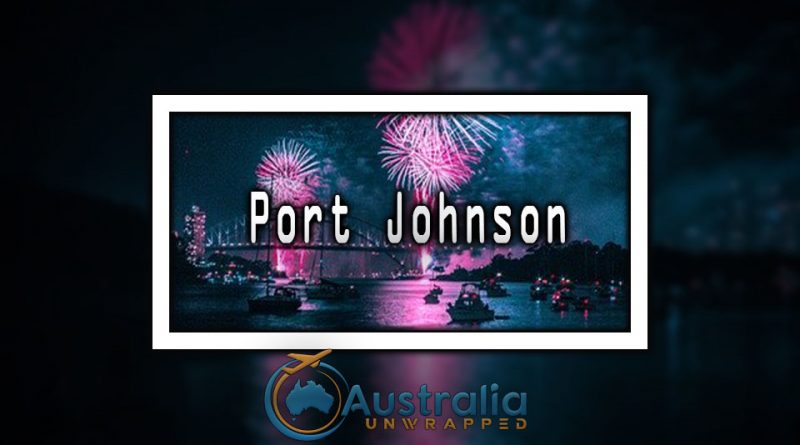 If you are planning your maiden tour to the magnificent Australia, and are in two minds about which city to visit first. Let us help you with that.  It has to be Sydney!! Yes, the largest and oldest city of the country with its dazzling architectural finesse and those picturesque beaches is undoubtedly the ideal place to jump-start the Australian expedition. What can be better way to view Sydney, if it’s not Port Jackson. Since, it is location of Iconic Sydney Opera House and Sydney Harbor Bridge, it made sense to plan an earnest tour of it. Not just that, apparently it’s quite a historical place and as a history buff, the trip was a cheery on the cake for the people who have an inclination towards history.

Port Jackson is located in Sydney, New South Wales, Australia. It comprises of the water of Sydney Harbor, North Harbor, the Lane Cove, Middle Harbor,  and Parramatta Rivers. It is the harbor where the Sydney Opera House and the Sydney Harbor Bridge are situated.

The land around the Port Jackson was earlier occupied by the people of  Gadigal, Wangal, Cammeraygal and  Eora tribes. In the year 1770 Lieutenant James Cook discovered the Sydney Harbor. Late on the first European colony was established here.

Port Jackson or Sydney Harbor as it popularly known, is the largest natural working harbor of the world with length of 19 km and area of 55sqkm. It serves as inlet of Tasman Sea which is a part of mighty Pacific Ocean. It was the location of the first European settlement in Australia. Perched on it is the famous Sydney Harbor Bridge which the largest (ok, seems Port Jackson has lots of ‘largest’) steel arch type with a span of 1650 feet.

When you will take the first step in the Port Jackson, you will be served with a mesmerizing view of the vibrant harbor with an array of sailing boats and ferries. You can take a ferry from Circular Quay. There are a lots of vehicles to facilitate the trip but,  the best way to explore the harbour is to take a ferry and rightly so!! There are a number of islands within the harbor such as Shark Island, Clark Island, Fort Denison, Goat Island and many more all bestowed nature’s beauty. It is an exhilarating experience to delve into the majestic harbor to discover its astounding beauty as well as its diverse aquatic fauna.

A short walk on the northern side of Circular Quay leads to the archetypal Sydney Harbour Bridge which needs no introduction. Climbing on it, you will see the continuous harbor and the spectacular Sydney skyline

Take a walkway from the southern side of circular Quay, which leads to mighty Sydney Opera House and a walk from there will take you to the Royal Botanical Gardens.

For filling your tummies, you can visit any one the best restaurants of Australia as there are a lot of fine eating options available there.

A tour to Port Jackson could not be complete without enjoying the hypnotizing view of the sunset and the enthralling night view of the harbor.

Port Jackson has a lot to offer and it’s hardly possible to take it all in one visit. But till next!!!!!

Were you amazed by the mesmerizing and vibrant view of the Port Jackson Harbour in Sydney? Enjoyed seeing the great array of ferries and boats? If yes, then let us also know the great time spent in Port Jackson here  and be sure comment below.

Also See : 10 Cool and Unusual Things to Do in Port Campbell 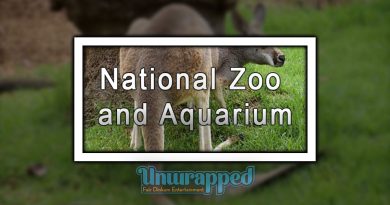 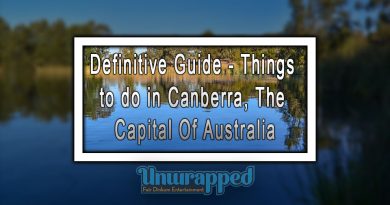 Definitive Guide – Things to do in Canberra, The Capital Of Australia

Get a Pet Tortoise, You’ll love the Experience!