Skip to content
You are here:Home / Overcoming and Understanding The Sin of Lust 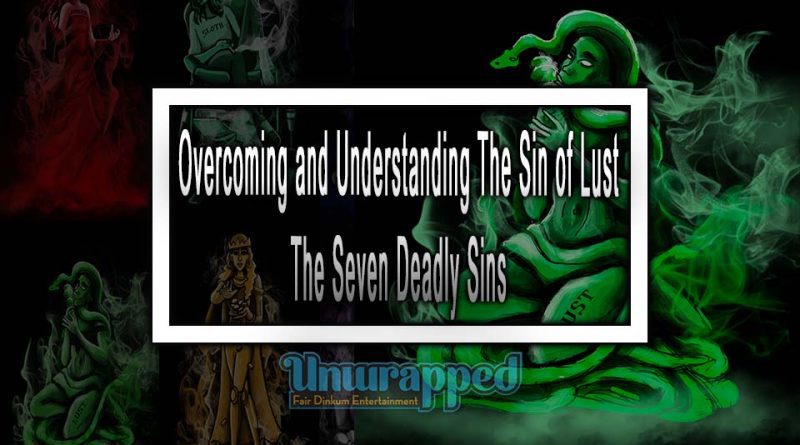 Throughout history, human sexuality has been one of life’s most inexorable forces, being responsible for bloodshed, new life, and everything in between. Sex and sexual feelings are perfectly natural, and one shouldn’t be ashamed for harboring or acting upon these feelings. However, lust introduces a slew of unneeded problems into what is traditionally a rewarding and intimate experience. In other words, while love is fulfilling, the sin of lust is emptying and malicious.

The deadly sin of lust and how to overcome it

Lust is perhaps most notorious for causing people to become fixated on their own gratification, totally disregarding that of their partner. This applies both to the sexual act and any relationship the person is in–lust removes any sense of intimacy or loyalty from the equation, and once it has been (temporarily) satiated, it causes one to be empty and alone. This dejected state is emblematic of lust’s capacity to hinder connections between people, and consequently, discovery of the self. Furthermore, lust commonly leads to infidelity by way of compulsive, non-committal sex. There have been innumerable cases where established relationships have been ruined solely due to a fleeting moment of lust.

The best way to subdue lust is to remember that it is a draining force, while genuine love is a filling one. Lust will have you feeling empty once it’s over, while love will only intensify, mainly due to the fact that love is a shared experience. Another effective method is to always consider your partner’s gratification before your own. Lust is a selfish feeling by default, so if you go beyond the self you’ll be able to better resist its temptation. 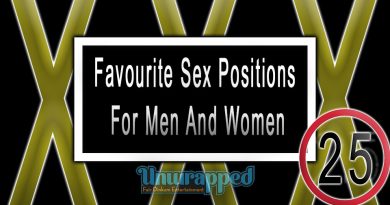 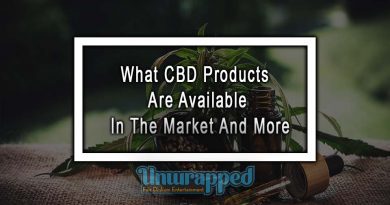 What CBD Products Are Available In The Market And More 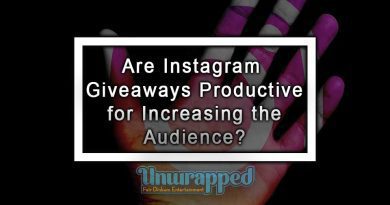 How To Stop Being Lazy And Start Crushing It – Day 70