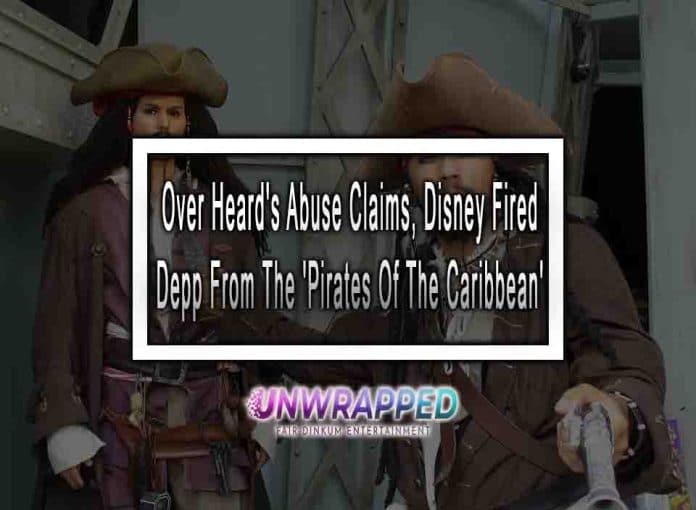 Pirates of the Caribbean is, unsurprisingly, one of the most popular attractions in Walt Disney World’s Magic Kingdom. Due to the magnificent settings, large ride buildings, and memorable music that will linger with everyone for the rest of the day. Much like “it’s a small world,” the attraction frequently has long lines. It keeps guests talking even after they exit.

Johnny Depp has portrayed several memorable roles in Pirates Of The Caribbean. Still, Jack Sparrow is most well-known in the Pirates of the Caribbean films. The actor acted in five films and was almost cast in six. However, due to allegations made by his ex-wife Amber Heard, Disney decided to withdraw Johnny Depp from the role. Depp is said to have lost millions of dollars due to his removal from Pirates 6.

Check Out: Doctor Strange 2022 leaked via torrents ahead of its theatrical release; how?!

Heard said that the actor was abusive in an op-ed for The Washington Post in 2018. As a result of this op-ed, Depp has been cut from several upcoming projects and any future Pirates collaborations with Disney. Depp is currently involved in a defamation action against Heard and other witnesses testifying about the allegations.

During the court action, Jack Whigham, who represents Depp at Range Media Partners and previously described him at CAA (Creative Artists Agency), testified that Depp lost roughly “$22.5 million” when pulled from Pirates 6. During his testimony, Depp stated that he felt “betrayed” by Disney, who he claims pulled him from the project before any proof was revealed.

“Having added much of myself, much of my own rewriting, the dialogue, the scenes, the jokes.” He then mentioned: “I didn’t understand how after that long and successful relationship with Disney that… suddenly I was guilty until proven innocent,” Depp said.

Also See: Pirates of the Caribbean Without Jack Sparrow: What Do Fans Think?

Depp was fired from his position as Grindelwald in the Fantastic Beasts films after losing a libel case against The Sun, which reported allegations of his committing domestic abuse towards Heard. The actor had previously portrayed Grindelwald in the first two films. He reprises his role in The Secrets of Dumbledore before being replaced by Mads Mikkelsen.

Depp’s acting career is far from done, as he will play French King Louis XV in a film directed by Maiwenn. We may see Depp in other movies if his present legal fight is successful. However, we’ll have to wait and see how this scenario unfolds.