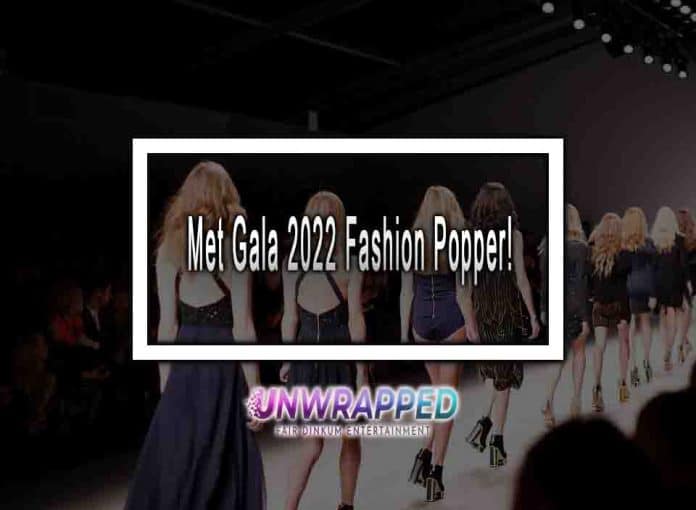 Why Met Gala Dresses Are So Weird

In 2022, the Met Gala, often known as the First Monday in May, has returned! After being cancelled in 2020 and staged in September last year, the grand event returned to its regular time slot this year. The Met’s red carpet was packed with celebrities to celebrate the museum’s new exhibition, “In America: An Anthology of Fashion,” which will focus on American fashion. The exhibition will include pieces by Bill Blass, Brooks Brothers, Lloyd Kiva New, and others, and will span 13 of the museum’s American-era galleries.

Also See: What happened to Kortney and Dave Wilson

When the dress code for the 2022 Met Gala, “Gilded Glamour,” was published, it appeared to be a formula for either spectacular disaster or hilarious comedy. After all, the current era is frequently compared to the late-nineteenth-century Gilded Age, the period between 1870 and 1900 when extreme wealth was concentrated in the hands of the few, robber barons rose to prominence, and income inequality grew ever greater just beneath the gold veneer on the gleaming surface. The Gala is hosted every year by a group that Anna Wintour considers at the forefront of the cultural zeitgeist. The Met Gala will be co-chaired by American actress Regina King, power couple and Met Gala fans Blake Lively and Ryan Reynolds, and Hamilton creator Lin-Manuel Miranda.

They’ll be joined by honorary co-chairs Tom Ford, president and designer of the Council of Fashion Designers of America, Adam Mosseri, and Anna Wintour herself.

Meanwhile, well-dressed celebrities will try their best to follow the Gilded Glamour, White Tie dress code on the red carpet, which encourages them to approach late-nineteenth-century attire through a modern lens. Because the step and repeat are one of the most photographed, the many actors, models, singers, and designers in attendance brought their A-game for the evening. After all, the Met Gala has a long history of delivering favourite looks that are seen throughout the world, and this year was no different.

Scroll through Met Gala 2022: Best and Worst Look here and don’t forget to rewatch Vogue’s official Livestream to catch all of the action on the red carpet.

Stay Connected
52,651FansLike
5,673FollowersFollow
829FollowersFollow
Previous articleWhat happened to Kortney and Dave Wilson
Next articleDoctor Strange 2022 leaked via torrents ahead of its theatrical release, How?!