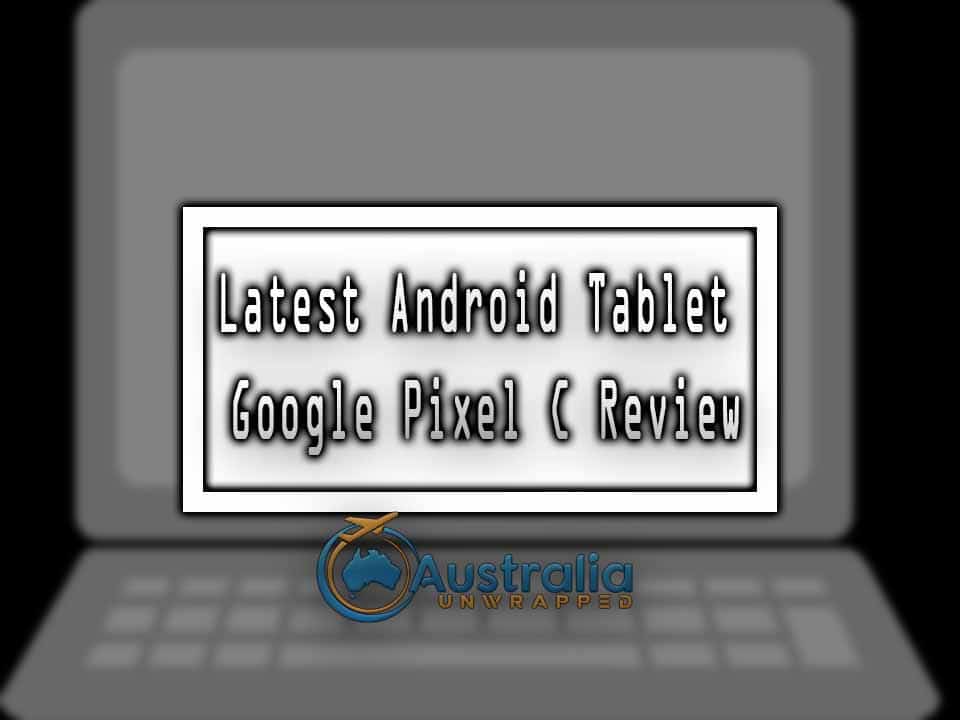 From the day one, Pixel C is facing stiff competition. As iPad Pro and Surface Pro 4, are the top contenders in the market right now.

But due to powerful and appealing hardware, it is emerging in the market.

In this post, I have discussed its whole specifications and features in detail.

Google Pixel C comes in special devices which are developed by Google While other Android devices are made for Google. Google has only one motive in mind that “Ultimate Android Tablet”.

Let’s start the review with the design. Pixel C has a minimalist and sleek design. It weighs only 517g. It means you  can hold it comfortably. The slightly bothering thing is extra sharp edges. While most tablets have properly beveled edges. The casing is composed of Anodised Aluminum with a premium touch. Its body is enough to bear daily wear & tear.

The sensational fact about Pixel C is its keyboard. Unlike other tablets, it has a special magnetic docking system. You just need to hold the tablet from the bottom and place it near docking system. It will be  attached to keyboard automatically. But to start functioning, you need to pair the tablet with the keyboard.

Pixel C owns a screen of 10.2 inches. While its competitors have larger screens. We can say, it is the smaller convertible in terms of screen display. But don’t be sad about the smaller size  while its quality is absolutely excellent. It offers 308ppi density with 2560 x 1800 resolution. You experience sharp graphics in the compact display screen. If we talk about  color quality, it is absolutely precise. Colors are not overcooked and not dull. They are just precise and sufficient. The brightness quality is just exceptional. You can set as per your choice.

This is my favorite part. Unlike other Google devices like Chromebook. It has Android operating system. As we already know Android is the most powerful smart device operating system. It has a latest Marshmallow version of Android. A user will have unlimited access to latest apps on the Play Store.

Here comes the favorite part. As said earlier, this Google device is equipped with super awesome hardware. For exceptional performance, it uses quad-core Nvidia X1 processor. To support this processor, we have Maxwell GPU and 3GB RAM.

You won’t find any game which is unable to run on Pixel C. Undoubtedly, this is the best Android tablet you can ever have.

In the past, almost every Android device has the battery issue. Sad to say, but past Android devices failed badly to match the battery performance of iPad and other devices. But surprisingly, Pixel C has a strong battery matchable to iPad Air 2’s battery. It means gaming and streaming will be better on Pixel C.

Whether it’s iPad or any other tablet, they all have same camera issues. At best, we can just click usable photos even from the top tablets.

Pixel C also has surprising related to the camera. With its 8 MP rear camera, we can snap amazing photos as per tablet benchmarks. We can say, images are not super sharp. But still slightly sharp to be considered as well. While a front facing camera is 2 MP. It is not great for clicking great selfies. But in case you want to have a video call, it can work well.

Pixel C has speakers on both sides. For better quality you need to sit in front of the tablet. In terms of quality as per tablet standards, it is pretty good. But honestly, rivals have more powerful speakers.

The bottom line is that Pixel C is the best Android tablet. In terms of technical features and performance, it is top class as an Android device. Previous Android devices have complaints related to hardware and battery. But Google concentrated on both parts. It is equipped with strong components and battery. Simply, if you are looking for an Android tablet which can be used as a laptop. Google Pixel C is the best option you have. But it may not be as best as its rivals like iPad Pro and Surface Pro 4. Sad but true!

How To Organize Your Company’s Physical and Virtual Assets