Skip to content
You are here:Home / Is Russia Preparing for Modern War? Why Moscow is Holding onto Ukraine 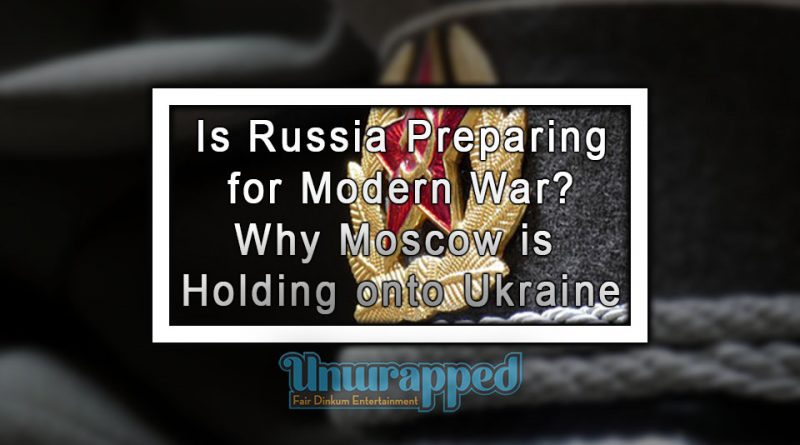 Is Russia Preparing for Modern War?

The Moscow Times reported Friday that Russian Air Force would be boosted with additional 5 fighter jets in 2017. This is part of Russia’s major military modernization program, fully supported by President Vladimir Putin. While making the announcement, Commander Col. Gen. Viktor Bondarev said that 5 Sukhoi T-50 jets will be added to the massive fleet of 20 Su-30SM fighter jets, Mi-28 and Ka-52 attack helicopters and upgraded Tu-160 and Tu-95 missile carriers.

Deputy Commander of Russia’s Aerospace Forces and Lt. General Pavel said that by 2020, the air force will have received 900 new helicopters and planes. All these purchases have already been approved despite contravening a 2015 report which suggested cuts in the military budget. However, it doesn’t seem as though such a reduction will happen any time soon. All these plans enjoy the full support of Mr.Putin. From the look of things, it is as if Putin is determined to expand Russia’s global military reach. The country’s current budget is at $335.7 billion.

In his efforts to expand his global military presence, Mr.Putin has established a permanent military base in Syria. The Russian Navy also announced that it’s going to add 100 new airborne vehicles by 2020.

This announcement was made just a day after the United Kingdom made public of its development of laser weapons for defence in space and ground. The Ministry of Defense was quick to state that these plans are not a response to any given threat. Neither did they develop due to the United State’s continued testing of laser technology.

But even as Russia makes the development, it is going against its own 2015 report. The report obtained by The Financial Times unearthed a proposal to lower military spending from $61.69 billion to $45.6 billion. Had such a reduction been implemented, Russia’s military expenditure would be equal to that of the United Kingdom. This report went on to explain that from 2015 to 2019, Russia’s budget would dip by roughly 15 percent.

The National Security News reported late last year that Russia and Pentagon have entered into a conflict thought to have ended. We all expected the tanks were being replaced with modern weaponry but that may not be the case.

As reported by Politico Magazine, The Pentagon is actively developing plans for tank war against Russia. The Politico Magazine reports that a new plan code-named The Russia New generation Warfare has been set n case of a major war with Moscow.

The leader of this project, as reported by the magazine is Army Lt. Gen. H.R. McMaster, who is credited for having developed tactics of U.S. invasion in Iraqi.

Pavel Felgenhauer, an independent Russian analyst, says that Russia is currently “unprepared for modern war” and that if they were to step into the battlefield, they would lose against the NATO forces. He says that they “would suffer much the same fate as the Zulus against the British army.”

Saying so does not mean he is understating the might of the Russian military. They can still run a successful campaign like one in Ukraine. They, however, stand no chance if they got to the battlefield with NATO.

Russia is ever increasing its military budget and updating the training programme. For that matter, the “world ought to be concerned of a 2025 world war,” says Felgenhauer.

Even as these modernizations take place, Russia is not yet at per when it comes to military prowess. The arming and equipment of the soldiers do not correspond to contemporary standards. They do not have the arms, the protection, or the communications that modern armies do. Also, their guns shoot with the old bullets since Russia does not produce contemporary rifles.

When it comes to Russian aviation, the country is not yet able to support ground forces in bad weather or even at night. The most advanced radars can only be bought from the United States. Moscow used to buy them but Washington is no longer willing to sell. Unfortunately, Russia is not able to produce an equivalent to these. Modern armies are also made effective by GPS guidance – which the country’s military doesn’t have.

With all these factors at play, it basically implies the Russian military is probably at the same level as Pakistan’s. There is no doubt that Russia has submarines, weapons and rockets. The question is: can these be effective if a nuclear war broke out? That is a question that no one knows an easy to. Neither would anyone want to find an answer, especially with the United Nations keenly watching.

At the moment Moscow may develop the opinion that it can hold a major war and win. However, that is a delusion.

Why the Focus in Ukraine?

According to Moscow, their opponent number one in the United States. China comes in as a second distant enemy. To ensure it has a strong footing in any given conflict, Moscow plans to hold onto Ukraine. Losing Ukraine is equivalent to breaking down its defence perimeter. For that matter, there is no conceivable way Moscow will let go of Ukraine.

In an interesting twist into the matter, NATO views the moves made by Russia as a preparation for war. In a past meeting with the alliance members, Hungary and Greece included, the members voted that they would create a force in Poland. The force is meant to rapidly react to Russian move, as reported by BBC. The Czechs and Hungarians have been at the forefront in calling for a joint European army as reported by BBC News. However, the UK government wouldn’t support such action outside NATO’s borders.

What we are basically seeing is a return of what was there more than 25 years ago, Cold War. The two sides are secretly strengthening themselves while Russia’s goal is obviously to reestablish its control in Ukraine.

Before Russia achieves this goal, NATO and Russia will continue to engage in conflicts amongst themselves. It is possible that this cold war may take decades to end. 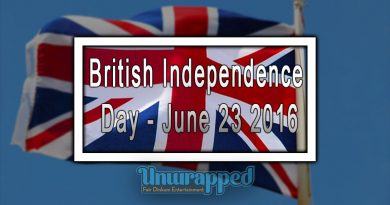