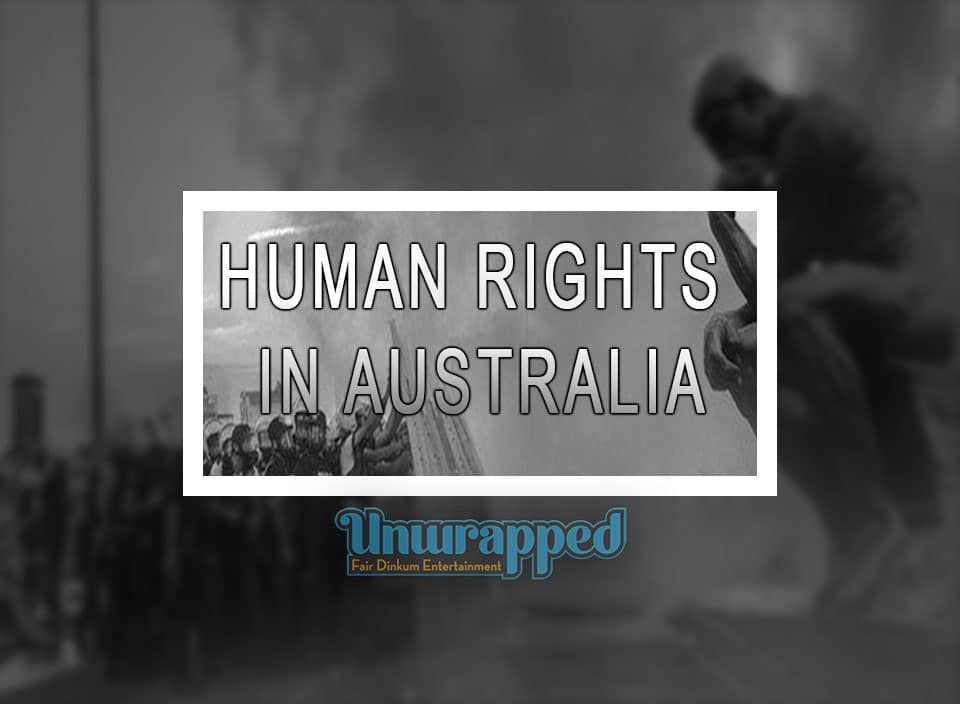 Australia is well known for protecting civil and political rights with great institutions a vibrant press and a working civil society, however fundamental human rights issues have been in the center of national political and social policy debate.

Australia is a multicultural society with a vibrant democracy, however Australian human rights record is becoming subject to international critique. Aside from rights guarantee, found in the Australian constitution, the current and previous parliaments have failed to provide clear and effective protection of many human rights.

According to a report by human rights watch (world report 2016), Australia was condemned for human rights violations including:

Approach to Asylum Seekers And Refugees

Since 1992 Australians governments have maintained a policy of indefinite mandatory arbitrary detention of asylum seekers to date. Australian Prime Minister Malcolm turnbull insisted that his government will maintain its tough stance on border controls he warned that softening of Australia’s border security policies would open the flood gates for illegal people smugglers

Rights to The Disabled

Most of Australians with disability face human right violation at some time in their life including the neglect of their basic needs and access to social amentities. many disabled people  lack awareness of their rights or where to go if their rights are violated.

A significant gap exists between aboriginal and non-aboriginal Australians relating to standards of health and living, political participation administration of justice and land rights, access to adequate housing and education

The introduction of same sex marriage in Ireland, following a national referendum in 2015 created a fresh debate in Australia of marriage and equality agenda. The LGBT community feels discriminated because of lack of specific human rights protection, like

On July 2nd Australians will go to the poll to elect the next Australian government, like all elections the people have a chance to choose the type of government they want to have during the next three years 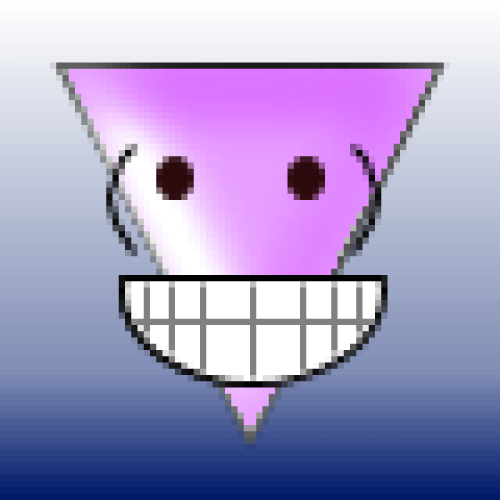 Sananda Chakrabortyhttp://www.australiaunwrapped.com
I am Sananda Chakraborty, a freelance ghostwriter, specializing in travel writing, eBooks and Seo writing. I d like to experience places, people and nature firsthand which is why traveling and travel writing are my forte. If you really liked my post here, I would implore you to read my other works for travel guides and other useful daily day tips. "If traveling was free, you would never find me again!"