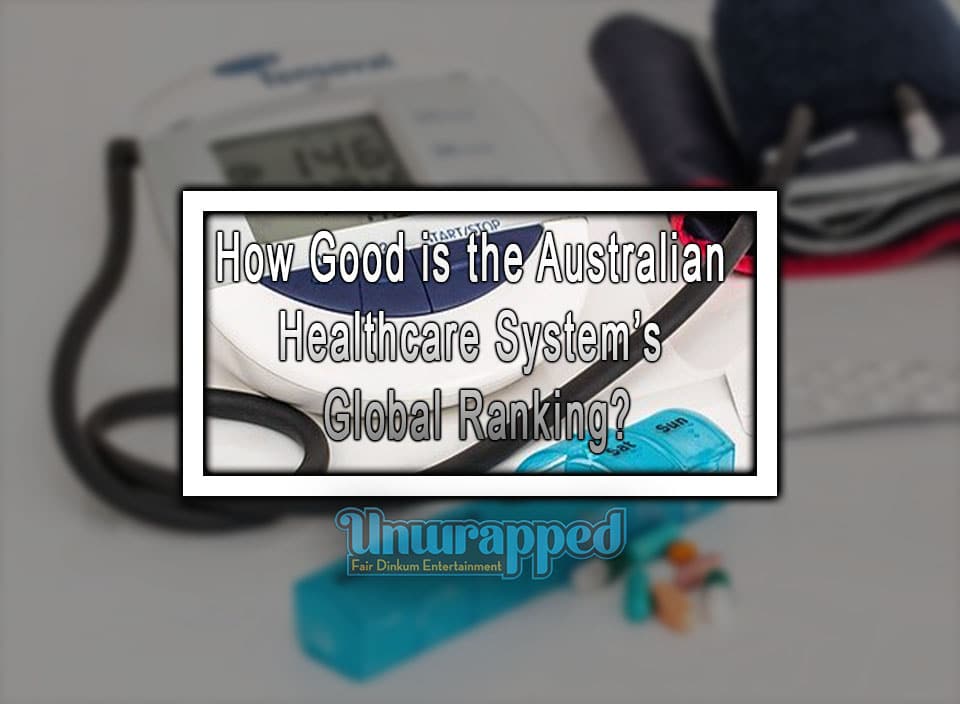 A healthcare comparison between eleven OECD countries showed that the UK is tops while the United States is surprisingly, last.
Second, in the world, is the Australian private/public health system. Third is the Netherlands, with New Zealand and Norway sharing fourth place. Eleven countries were part of the studies and tested through various categories like healthcare outcomes, equity, administrative efficiency, access to healthcare and care processes.
The Australian healthcare system has been shaped by colonial history. After all, colonial administrations were behind the first-ever hospitals. The healthcare is a curious blend of private and public funding with the state governments and the national Commonwealth both playing significant roles.
Australians are covered by the national, universal and tax-financed insurance scheme, Medicare. Around 80% of a GPs visit is paid directly by the Australian government. Doctors can charge whatever they want with no cap on fees which could present a problem to some individuals as far as the out-of-pocket payments are concerned.

Facts at a Glance

• Life expectancy is 82 years which is two years above the 80.1 years OECD average
• 85% of Australians report being in good health, which is much higher than the 69% average of the OECD
• In Australia, the smoking rate amongst adults is the lowest in the OECD
• The total health spending is 8.9% of GDP which is much less than the 9.3% OECD average

Read More: Whys to get the most from Australia

While Australia is second in the global health ranking there is much room for improvement. Even though health outcomes have experienced huge improvements as measured by lower mortality rates, increased life expectancy, efficient disease management, among others, it has not been shared equally.
For example, the indigenous population has a life expectancy of 70 years while the non-indigenous population has a fifteen-year increase with an expected 85 years. There is also a huge difference between affluent health care treatment compared to the less affluent.