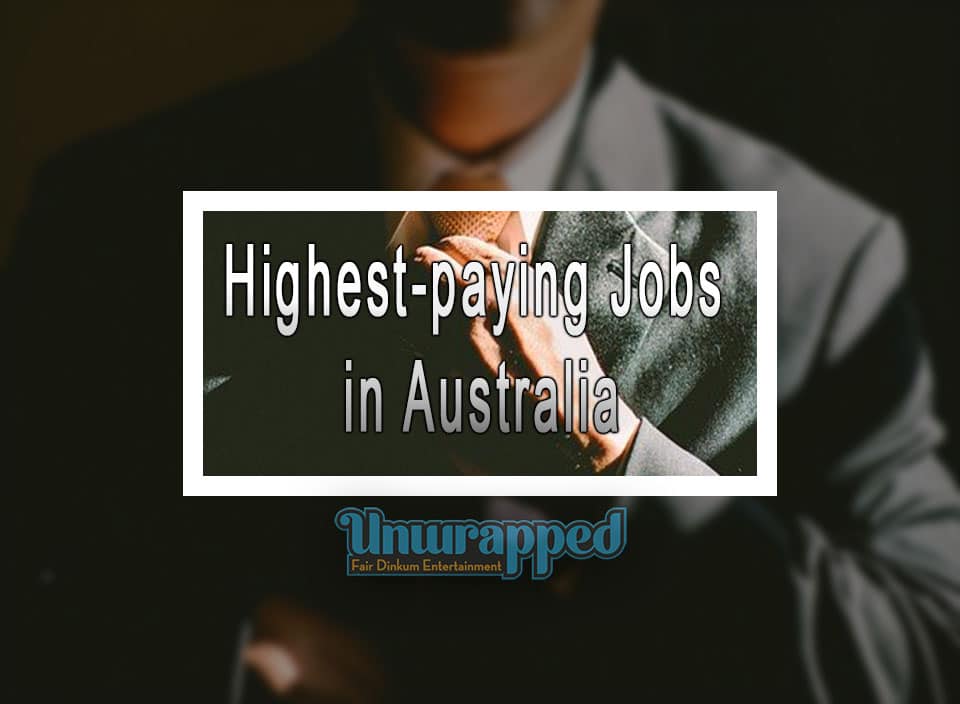 High Paying Jobs For You In Australia

For most of us, the compensation for our work is the top priority when looking for new opportunities. That’s why many people search for highest-paying jobs in Australia when deciding to make a role change.

In comparison to other countries of the Western world (Australia belongs to the West in the economic sense), Australia ranks as one of the wealthier countries of the world. This continent-country has a very rich economy, developed industry and great growth across all sectors.

If you’re currently on your way to enter the job market in Australia or thinking about a career change, take a look at our list of highest-paying jobs in Australia. Maybe, some of them will catch your attention and inspire you to start heading in this direction.

1. IT Salaries in Australia

Just like the rest of the world, IT salaries trump all the other industries and branches. Even Junior positions can expect a very good starting salary in one of the Australian IT companies. According to Seek, experts in IT can expect to earn about 139k per year.

Of course, in-demand skills and positions which require great expertise pay even more. According to the research carried out by Career Addict , the best-earning IT jobs in Australia are in the roles of Systems Architects, Cloud Engineers and Security Managers.

Even if you’re not an IT person, you can still find a good job in IT in Australia. Many companies are constantly growing in size and looking for talent across all departments: sales, marketing, business development, customer support… So, even if you don’t have a STEM education, you can still join a thriving tech company.

2. Legal and Accounting Salaries in Australia

If you’re looking for a career in law, you can expect to earn hefty coins by working in Australia. This is also common in the rest of the world, but an Australian lawyer will earn $135k per year on average.

Surprisingly, in contrast with the legal and IT industry, the highest earners in Engineering and similar industries are project managers and managers. They can expect to earn anywhere from 130 to 135k per year.

Just like in most of world’s countries, doctors have on of the highest-paying jobs in Australia. The exact range of the yearly salary depends on the regions, as some regions offer a bigger compensation due to high demand for workers.

A doctor will earn around 100k per year in Australia.

What was once a lower-paying field of work has now become one of the top priorities of big companies. Since talent and employee relations are the cornerstone of any organisation, companies invest more money in HR staff then before.

HR persons are also often expected to work on the company’s morale and atmosphere, as well as the well-being of each individual employee.

So-called Wellbeing Managers can earn around 110k per year.

Also See : Is the World Coming To An End In 2026? – A New Scientific Prophecy – Could This One Actually Be Real? 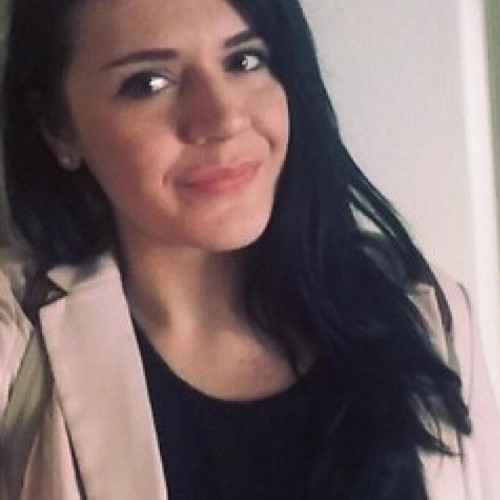 Stay Connected
41,936FansLike
5,684FollowersFollow
865FollowersFollow
Previous article
Couchsurfing in Australia
Next article
Things To Do in Melbourne for Travelers & Adventurers