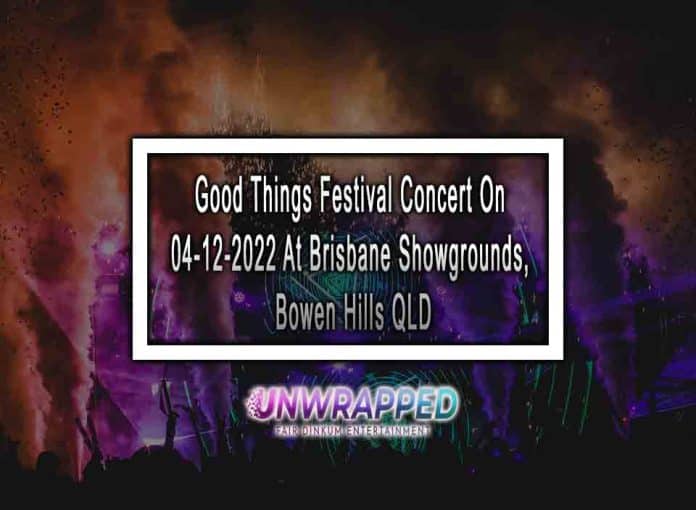 Bring Me The Horizon and Deftones will headline the December dates of the 2022 Good Things Festival in Melbourne, Sydney, and Brisbane. The 2022 Good Things Festival roster has been revealed, with headliners Bring Me The Horizon, Deftones, NOFX, the eagerly anticipated TISM reunion, and The Amity Affliction Gojira, One OK Rock, 30H!3, Cosmic Psychos, and more. Following the Good Things Festival’s announcement that it would return in 2022 with one-day festival dates in December at Flemington Racecourse in Melbourne, Centennial Park in Sydney, and Brisbane Showgrounds in Brisbane, the entire roster has been released.

Good Things Festival unveiled an extraordinarily strong roster only one week after announcing its much-anticipated return. The traveling music festival will begin on Friday, 2 Dec in Melbourne, continue to Sydney on Saturday, 3 Dec, and end on Sunday, 4 Dec in Brisbane. The Butterfly Effect, Parkway Drive, A Day To Remember, Simple Plan, and other major international groups performed in the previous Good Things Festival, held back in 2019.

The starting lineup for 2022 could have even surpassed it. The three-day festival will feature a performance by Bring Me The Horizon, one of the most popular rock bands in the world. Cult alternative rockers TISM surprise join them, performing live for the first time in 19 years. Legendary American alternative metal band Deftones and punk band NOFX, who will perform their iconic 1994 album Punk In Drublic in its entirety, have shown interest in playing the event in Australia. The Amity Affliction, ONE OK ROCK, Gojira, and 3OH!3 are among the more artists planning to perform (see the full lineup below). Oztix will start selling tickets on 23 Jun at 10 am AEST. Fans may register for the presale on the official Good Things Festival website starting on Tuesday, 21 Jun at 10 am AEST.

Major cities all around Australia host the Good Things music festival. Rock, metal, punk, and emos are just a few musical artists from worldwide and in Australia. The Offspring and Stone Sour were the headliners of the Festival’s debut. The headline performers of 2019 were Parkway Drive and A Day to Remember. Early in 2018, music tour organizer Destroy All Lines revealed Good Things, a brand-new music event.

After Soundwave in 2015, it would become the largest music event ever staged in Australia. First appearing in Melbourne, the Good Things Festival, then traveled to Sydney and Brisbane. In response to claims that they “made it impossible” for the Good Things festival to run as an all-ages event in Sydney by placing “several barriers” and levying “exorbitant” policing expenses, the New South Wales Police Force released a potential statement on 19 Nov..