Girl Wakes Up 8 Years In The Future But Finds She Died Long Time Ago, You Will Cry At The End 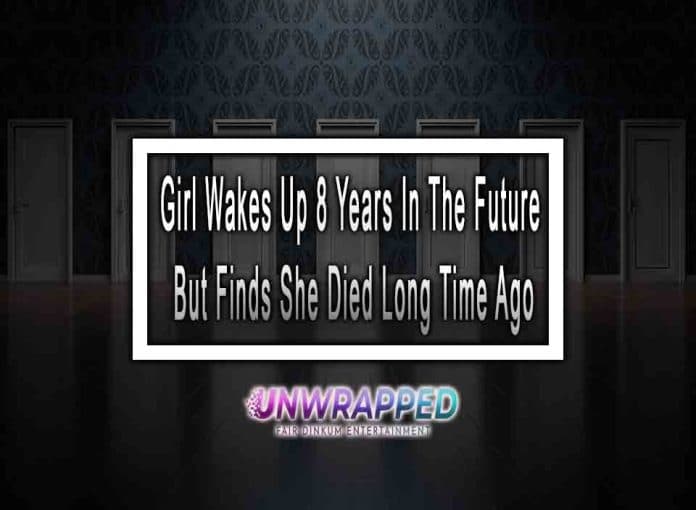 Girls Wakes Up In the Future to Reveal Tragic Past

“Be With You” is a love story in which the storyline is propelled by the wife’s death and a fantasy idea of coming back to life, which I understood going in. The finale, on the other hand, was unexpected…in a good way…and wrapped the picture together in a way that made me feel everything.

Woo Jin is a widower who suffered the loss of his wife, Soo Ah, due to sickness. After his wife Soo-A (Kid Ye-Jin) died, Woo-Jin (So Ji-Sub) is left to care for his son Ji-Ho (Kim Ji-Hwan). She swore she would return on a rainy day a year later before she died. He juggles full-time work at a swimming pool while also caring for Ji Ho. Ji Ho believes his mother died while giving birth to him, and he hopes to see her again. As a result, he longs for the rainy season. He goes to the desolate railway station to wait for her when the season finally arrives. They discover her disoriented and suffering from amnesia in a tunnel. Soo-A reappears a year later, but she has no recollection of the previous year. Soo Ah has lost track of her husband and children. As a result, Woo Jin gives both Soo Ah and the viewer memories of their high school relationship. She loves both of them until she discovers the truth about herself in a diary she keeps.

Stay Connected
47,273FansLike
5,664FollowersFollow
840FollowersFollow
Previous articleGirl Is Allergic To WIFI, So She Must Live Without The Internet
Next articleGod Sent a Message to Every Person With The Date of Their Death And This Is What They Did