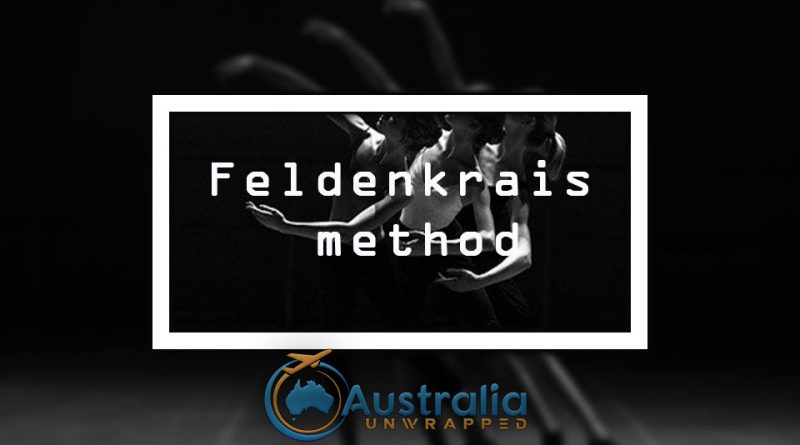 Everything You Need to Know About Feldenkrais Method

The Feldenkrais method is a system based on movements, which can be used to create and refine the use of oneself through awareness. Awareness plays a big role in Feldenkrais Method. Instead of the normal understanding of ‘awareness creating movements’, the method uses body movements to help people understand and be aware of their own body, refining the body-mind relationship. This focus on awareness is typified by Dr Moshe’s statement “What I am after is not just more flexible body, but also more flexible mind”. The method does not involve any diagnosis or treatment of illnesses. Most Feldenkrais method practitioners consider the Feldenkrais method as a form of self-education or mind-body development.

The Feldenkrais method was developed by a Ukrainian doctor named Dr Moshe Feldenkrais. Dr Moshe defined health as function well – having satisfying work, relationships and spiritual well-being. His approach to this method is more self-discovery and was influenced by the work of some other people like Gustav Fechner Mabel Todd, Gerda Alexander and etc. He understood that changes and problems of movements and awareness affect self-image. These bad postures and movements can be conceived as one sense in the motor cortex relative to the body. Since the motor cortex plays a role in proprioception, Dr Moshe realized that our movements are inseparable from changes in our conscious perception. Body and mind are one.

Also See: How to Control Your “Sweet Addiction” For Better Health Benefits

In the lesson using Feldenkrais Method, the teacher will tell the students about the movement sequences and various foci of attention. The practitioners will use their hands to guide the movement of students in every posture so that the correct ‘feel’ can be remembered and practiced at home. With the precision of touch and movement, students could avoid using excess effort in movement, thus moving more easily and effortlessly. The lesson could be one-to-one or being carried out in a group. By explaining certain postures and movement, students are thought to be aware of their moves and slowly generating the habitual patterns of ‘correct movements’. By repeated attention and practice to avoid old habitual postural problems, the brain signals to various muscles could be modified and the body would slowly pick up the correct way of movement. It doesn’t require any facilities or any hard exercises. It uses clients own awareness and observation skills and encourages people to have a better understanding and discovering their own potential in living effortlessly. Thus, it is suitable for everybody, for any age and even most conditions like chronic pain or postural disorders.

With the development of more awareness on body movements, a person could have better concentration. In the process of gaining more awareness in life, one can expand it into many other aspects of life, for example in relationships, emotions, tasks and especially working performances. It is like an active way of meditation, creating mindfulness and almost everyday activities.

Also See : 5 Drawbacks Of Being A Stoic Person In Modern Life 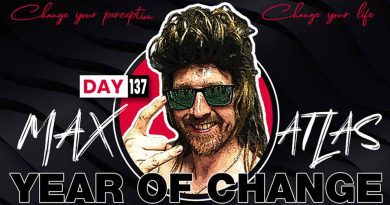 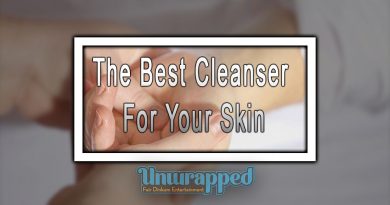 The Best Cleanser For Your Skin 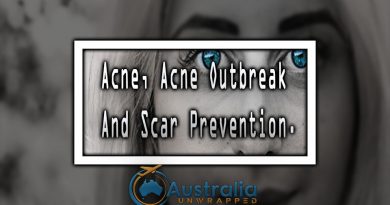 What We Know About Cannabidiol So Far

Time to Be the Person You Want to Be Day 129