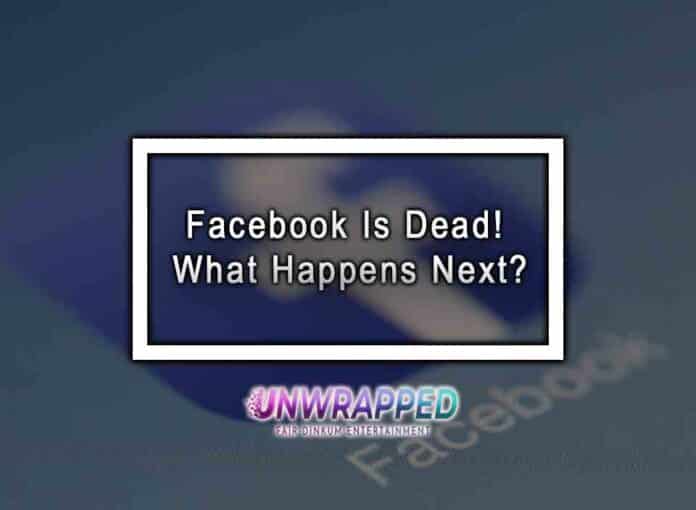 So, how long has it been since you last logged into your Facebook account? Oh, I’m sorry, “Meta” account. Especially the younger generation, like Gen Z. They’ve probably only heard of Facebook, but it’s like some ancient piece of technology to them. For them, it’s all about Instagram, Reddit, Discord for gamers, and Twitter now. Hell, Twitter might become even more famous now that Elon Musk finally bought it. But let’s get back to our favorite billionaire lizard. Oops, I mean Mark Zuckerberg. How did he manage to become so hated and ruin one of the most used and loved social networks of all time?

Must See: Elon Musk To Unban Donald Trump From Twitter

Well, primarily, he collected all of our data without us even knowing. And for what? Selling it to advertisers without your permission. Also, he sort of became a…well…let’s say a robot instead of using some other nasty word. However, a lot of “millennials” and “boomers” still use Facebook… or Meta – whatever. Why is that? First of all, some just don’t care about their data and privacy because they have nothing to hide, as they say. Secondly, we’re kind of used to it. I mean, we’ve been using it for over ten years now. All of our friends and family are on it. So, if we switched to another platform, we wouldn’t be able to communicate with the people that are close to us. Another thing is, many still use the Facebook Messenger app for texting. And to have that app, you have to have a Facebook profile. But are we the dying breed, so to speak?

Yeah, probably. However, it still has almost 3 billion active users. Like, almost half of the world! Can you even imagine that? But, once we stop using it, which will inevitably happen sooner or later, say goodbye to Facebook. Or maybe not goodbye, but rather hi? Yeah, the lizard man isn’t just gonna let his kingdom fall. Unlike Cersei from Game of Thrones, he won’t let a dragon burn him down. So, what happens then?

Actually, what happens, is already happening. He’s creating Metaverse and has invested billions of dollars in it. He’s not stupid. After all, he is the youngest billionaire in the world. He knows that Facebook is slowly dying. And a lot of other mega-rich people and famous brands are supporting his new idea. An idea of virtual reality in which Mark is our God and saviour. A reality in which you go to work, socialize, buy and build property, play video games, and much more. You even get to create your own avatar, which, as of now, pretty much sucks. Nearly everyone is mocking it. Still, Covid has taught us one thing – stay at home. Work from home, order in instead of going out to a restaurant, binge-watch shows on Netflix or the new Rings of Power that Jeff Bezos likes so much. And the thing is – at first, everyone was pissed off because of this, but we’ve gotten used to it. In fact, we even like working from home now. So, Zuckerberg knows exactly what he’s doing. And trust me, he’ll suck you in the Metaverse just like he did with Facebook more than ten years ago. He’ll simply leave you no other choice. Imagine your employer saying: “All right, everyone, today we’re having a meeting and a presentation in our main office in Metaverse.” What are you gonna do – say no? Lose your job?

The worst thing is – all of this will probably happen in the near future. Maybe within five years from now or so. So, you all better get prepared to become mindless zombies. In the meantime, have some fun and read our article on the Top 5 Facebook users!

How to Stop Cancel Culture?