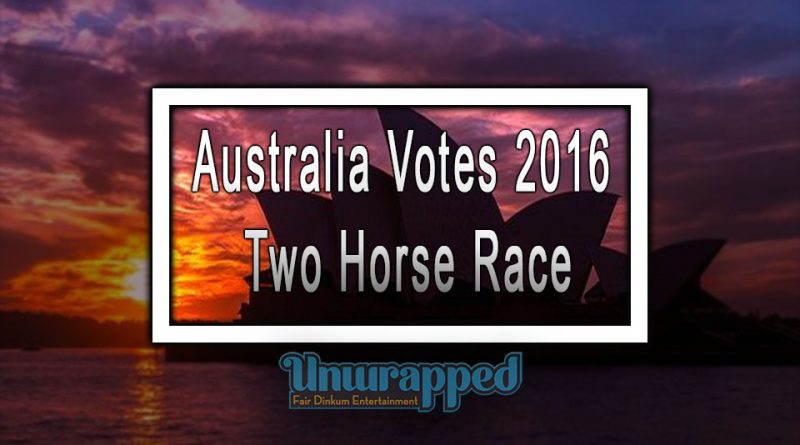 Australia votes 2016 – Millions of Australians lined up today to cast their votes as the federal election comes to an end in Australia, after eight weeks of campaign, filled with promises. Voters will finally have their say today,  latest poll shows Prime Minister Malcolm Turnbull is likely to be re-elected.

This the longest election campaigns in Australian history, coming to a close with polling booths opening at 8am on Saturday. Yesterday Both candidates spend their final day campaigning in Sydney, as an opinion poll in The Sydney Morning Herald showed them going head to head on a two-party basis. In a latest poll done by The Weekend Australian, the poll puts the coalition ahead at 50.5 per cent to Labor’s 49.5 per cent in two-party preferred terms.

Mr. Turnbull, cast his vote at his Wentworth seat in eastern Sydney while Bill shorten voted in his electorate of Maribyrnong in Melbourne. Economic management has been a key election battleground

The election contest appears to be tight race between two horses, as both leaders continued to plead with undecided voters to avoid voting for the independents and micro parties. However both labor and liberals parties face a threatening force from nick Xenophon’s team which could win some lower seats and several other seats in the senate.

More than two and a half million people have already cast their votes at early voting centers this year. Furthermore the Australian Electoral Commission said that Of the 150 seats in the lower house, either side needs to win 76 to form a majority government. Voting is mandatory in Australia and by Friday some 2.2 million of the 15.6 million enrolled voters had already cast their ballots at pre-polling stations and via postal votes, the electoral commission said.  The polls will close at 6pm It’s now up to the Australian people to decide who will be their prime minister. 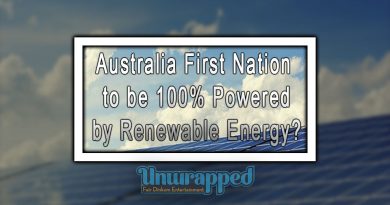