10 Most Dangerous Poisons In Australia 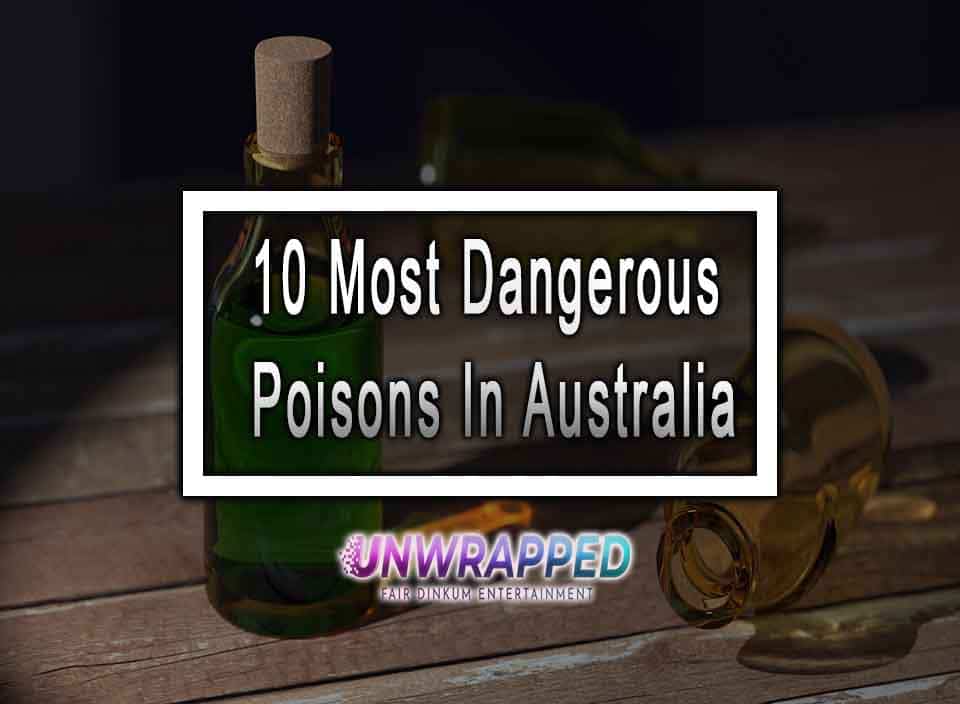 Dangerous Poisons In Australia – Including Some In Your Home

Poisoning gets considered to be a global public health issue. Experts also say that poisoning is one of the leading reasons for emergency hospitalization in many nations. Poisoning is a time-sensitive emergency that, like infectious disorders, may need the services of an expert for proper diagnosis and treatment.

In Australia, many citizens get hospitalized and even die because of this. To back it up with statistics, according to the Australian Institute of Health and Welfare (AIWH) on 2018-2019, there has been 10,500 cases of hospitalization caused by accidental poisoning having 42 people per 100,000 population, 1,400 cases got reported as death wherein it has 5.7 people per 100,000 of population. On the other hand, intentional poisoning or self-harm has several 22,853 cases per 100,000.

For more information about poisoning, here listed down are the most dangerous poisons that can get obtained through drugs, plants and animals in Australia: 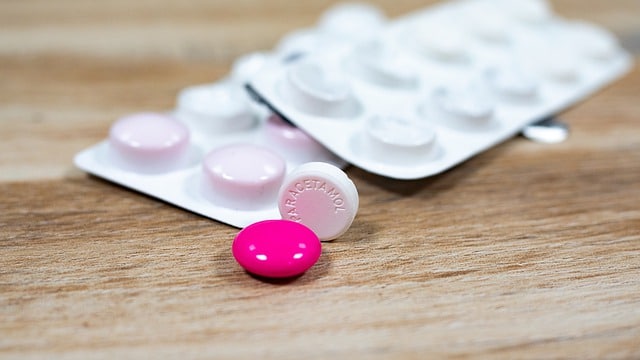 Ibuprofen and aspirin are nonsteroidal anti-inflammatory medications (NSAIDs). They may serve as analgesics or pain relievers with antipyretic effects. Meanwhile, paracetamol (acetaminophen) is an analgesic with mild anti-inflammatory properties often used as antipyretics. These get used to treat fevers or lower the body’s temperature due to various diseases. But if they get induced recklessly, these chemicals might cause mucosal lesions evident on radiographs or endoscopies, gastrointestinal discomfort (such as dyspepsia, nausea, and heartburn), and severe GI problems such as perforated ulcers and GI bleeding.

This tree produces tiny, orange-coloured fruits with neurotoxic seeds. These can injure the neurological system, causing convulsions, paralysis, and even death. The alkaloids strychnine and brucine get found in the tree’s blooms and bark, which can be deadly.

However, at low doses, these seeds can stimulate hunger. Others also believe that it can help digestion in humans. The strychnine tree got employed in homeopathic and herbal remedies and as rat poison in the past. Never eat anything from this tree without first getting expert advice.

Angel’s trumpets are medium-sized trees or bushes with sturdy, slender trunks with red, white, orange, or pink blooms named from their voluminous blossoms. Notwithstanding their appealing appearance and fragrance, the leaves and seeds of these common garden plants are highly toxic. The trumpets are high in alkaloids, including scopolamine and hyoscyamine. They can induce diarrhea, disorientation, headaches, paralysis, and even death if consumed by people.

Psychotropic drugs, which include benzodiazepines and psychostimulants with potential for use disorder, such as amphetamines, are several approved medications that affect the central nervous system. As a result, various non-narcotic medications have become widely used as sleeping aids, sedatives, hypnotics, energizers, mood lifts, stimulants, and tranquillizers. However, intake of these drugs beyond medical prescription can be dangerous and fatal.

This snake’s venom comprises neurotoxins that cause nerve damage, myotoxins that target muscle tissue, and procoagulants that cause profuse bleeding. An average bite contains 44 milligrams of venom. It is enough to kill more or less 30 people. Symptoms when induced or bitten range from headaches and nausea to paralysis, and death usually occurs within an estimated 45 minutes. Fortunately, because this snake dwells in the dry interior, people seldom contact it. There have been no reported human deaths as a result of it.

This spider is one of the deadliest spiders in Australia and the world, capable of killing an adult in one hour. With a high concentration of neurotoxins in its venom, it has an estimated but unsubstantiated Lethal Dose 50 rating of 0.16. A bite contains an average of 0.14 milligrams of venom. It is exceedingly painful and can induce muscular spasms and convulsions. It is found in the Sydney basin’s wilderness and urban regions and is known for always being aggressive and having fangs that can puncture toenails.

The Euphorbia genus has around 2000 plants species generally referred to as spurges. The sap inside these plants is known as latex and is severely dangerous. This sap can cause severe irritation of the eyes, nose, and mouth. You may lose your vision too.

These effects may get prevented if the plant gets handled with care. You should also wash your hands thoroughly. However, latex coagulates in the air after a few seconds, making it hard to eliminate with water after it has set. In this case, soap or another agitator must get used to break it up. Spurges are natural, cultivated, and weedy species found throughout the Australian continent. 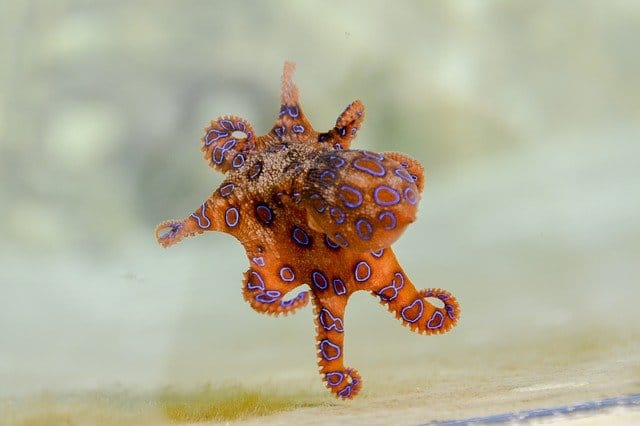 A blue-ringed octopus has an LD50 rating of 0.3 for several components of its venom, despite being a little larger than an open hand. One bite has enough neurotoxins to paralyze a large number of individuals. Before the 1960s, they were responsible for at least two recorded deaths in Australia. Within 10 minutes, a bite can cause muscular weakness, respiratory problems, and paralysis. The patient can quickly die without CPR. There is no antidote, and bites might go undiscovered. It is present in Indo-Pacific tidal pools and coral reefs.

Despite its popularity as a garden plant in Australia, the oleander is called from its likeness to the olive or olea, is exceedingly poisonous. People who come into touch with the plant may have slight skin irritation, but ingesting any component of the plant, especially by youngsters, poses a danger and can be lethal.

Fortunately, the plant’s leaves are so bitter that a child would be impossible to consume an entire one. The plant’s toxicity gets absorbed in the smoke and fumes released when oleander gets burned. Inhaling these vapours or cooking food over an oleander plant fire offers several health concerns.

Small but terrible. Many adults might get killed by a single sting from this predatory snail. One component of its venom has a Lethal Dose 50 rate of 0.012, indicating that it must be lethal and fast-acting to quickly the fish it targets. It includes neurotoxins that impair eyesight and speech in humans. The only known death in Australia happened in 1935. These snails are located near Indo-Pacific marine reefs commonly encountered while stepping on them. Because stings are not always painful, people may not realize they have already been stung.