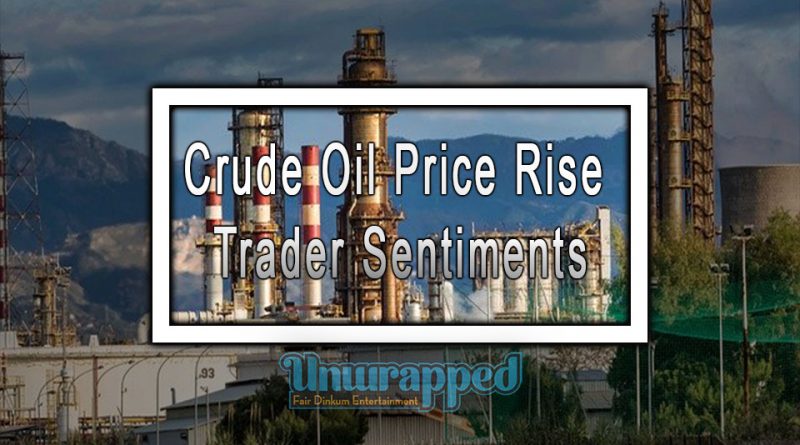 Crude Oil Price Rise Trader Sentiments – After many months of falling, Brent Crude finally rose ahead of planned talks by producers to curb production as well as signs from the US that production is finally slowing down. There are plans to hold a meeting to discuss possibilities of producers closing the tap. This meeting is slated for March or April and may be held in any of these three places; Russia, Vienna or Doha. This announcement was made by the Russian energy minister Alexander Novak.

Most economists say that the sentiments in the market right now are positive as the prospects of a meeting to curb production linger near. They are also sure that production from the United State will continue to decline. It is worth knowing that the US has a huge stockpile of crude and this stockpile is still increasing. However, for the first time since late 2014, the production of crude from the US fell. The benchmark for Europe rose as much as 3.6% while that for the US continues to notice significant gains.

On Monday, the price of crude rose by almost 40% after trading at a price that was lower than ever and close to the price that oil traded in 2003. Reports suggest that the slight increase is mainly due to the renewed sentiments of investors and traders who are now more comfortable to bet higher on the possibility of crude prices increasing before year end. It was interesting to see that Brent crude futures traded at $40.  Analysts say that although the demand and supply for crude has not changed, the real reason for the change in the price of crude has been due to the sentiments of investment and traders that has greatly improved.

Although this bounce in the oil price seems good, there are those who are looking at it with their skeptical glasses on. There are fears that there are too many similarities between this oil bounce and the oil rally that took place in the later part of the first half of 2015 which resulted in so many disappointments. As such analysts caution that it is too soon to start celebrating.

It is important to keep in mind that the risk associated with the oil price is still real as long as production remains higher than demand. This will lead to continuous buildup of inventories. If the oil freeze agreement were to go through, a couple of things will happen or actions will be taken.

Crude price may have noticed a surprising increase this month but analyst caution that there is still a lot to be done if the price is to remain stable or notice further increases. 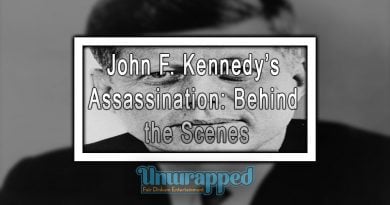