Skip to content
You are here:Home / Cricketers Who Converted to Islam 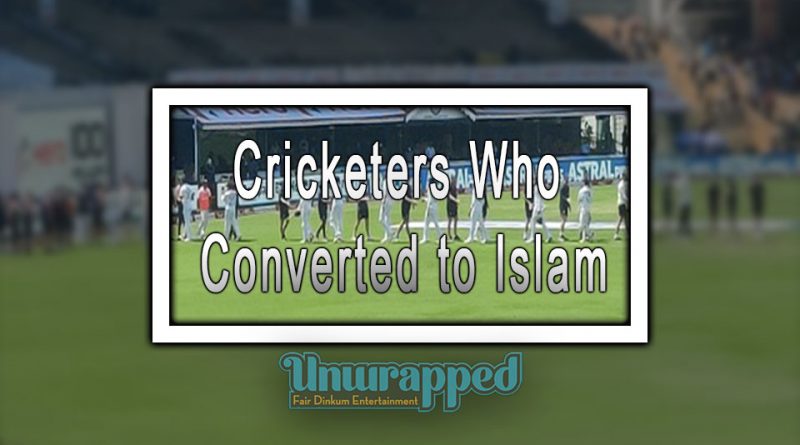 3 International Cricketers Who Converted to Islam

Most people around the world have come to realize that change is inevitable. That is why they change almost everything to meet their demands and provide a sense of satisfaction. Some changes though are usually sacrificial whereas others are imposed on people. Whichever the case, many are learning to embrace change as it comes.

Religion is one of the things people change from and this requires one to make quite a serious decision before embarking on a different journey. This is the reason people take a lot of time to decide whether to convert from their religion to a whole new one. Since we are mainly focusing on cricket, we want to discuss cricketers who changed their religion.

Converting from one religion to another is not new in the world today. And since most people are doing so, our beloved cricketers are not left behind. There are various reasons as to why one would want to change their religion. As you read along, you will find out about the three cricketers who converted to Islam, but first, the reasons for conversion.

Why Would Someone Change Religion?

While religious change is a personal choice, there are some stronger forces outside that influences these choices. These changes are mainly brought about by demographics factors that one may struggle to fight off.

People all over the world get an education to become enlightened while receiving more knowledge to apply to the world. As a result, they go to any lengths to get their education, even going as far as outside their community and even country. People with more education, especially from outside the community they were brought up in present higher chances of converting from their religion to embrace another

The saying, “do what Romans do” fits perfectly in this context. It is because when one moves from their place, as mentioned above, they get accustomed to other beliefs and different ways of doing things. As such, changing your locality can greatly influence your religious beliefs, which you are most likely to convert from and take on another.

Other religions may prove more accommodating to you when you are away from the place you built your faith in your current religion. That is why when people change their environments, it’s not the only thing that they would change. They can pick up an accent or better yet, a whole new religion.

When one marries, they become one, as they are going to share a house, have kids, or do anything they want together. Given this analogy, their religions may be among the factors that separate them. They may decide together to choose a religion that best suits all of them and join it. In the case of divorce and they were in the same religion, each of them may decide to convert to another religion. And if the worst happens, death of a spouse, for instance, chances are, the remaining one may choose to switch their religion altogether.

There are plenty of other factors that influence one’s decision of changing their religion. Top of the list of these factors remains on interaction with other religions. Once someone believes that being in a certain religion will suit them, then they will stop at nothing to fulfill their heart’s desires. Here are three cricketers who converted to Islam.

Cricketers who Converted to Islam

Mohammad was born on the 27th of August in 1974. He is currently a cricket coach in Pakistan and was formerly a cricketer as well as captain, playing all three formats. Yousuf was born to a Christian family and played in the national cricket team of Pakistan as a Christian for the longest time.

Yousuf was just a boy when he developed his passion for cricket and by 12, he was selected to join Forman Christian College. Here, he continued to play until he gave up, at around 1994. Before converting to Islam, Mohammad was among the very few Christians playing for the national cricket team of Pakistan. Up until 2005 when he converted to Islam, Yousuf was the first and only captain in Pakistan who was not Muslim.

After several Tablighi Jamaat sessions, Yousuf converted to Islam, influencing his wife as well. He did not break the news of his conversion to his family until after three months. His mother did not take the news quite well, but this did not seem to move him. He then chose the name Mohammad Yousuf from Yousuf Youhanna.

Wayne Dillon Parnell was born in July 1989 in South Africa. He was South Africa’s fast bowler who became the first cricketer to convert to Islam in his country. Parnell was born to a Christian family, and until 2011, he lived and played as one. After the 30th of July, 2011, Parnell broke the news that he had converted to Islam.

Rumor has it that Hashim Amla as well as Imran Tahir, both his teammates, had a hand in his conversion. However, Parnell together with Mohammad Moosajee, his team manager disputed the allegations, saying that he decided to convert to Islam and that nobody influenced it. In a recent interview, Parnell revealed that he was surrounded by many Muslims and had plenty of Muslim friends. Being as open-minded as he was, he quickly embraced the religion when the chance presented itself and is getting enlightened by the day.

Wayne took the name, Waleed, to mean a Newborn Son as his Islamic identification. However, he still goes by Wayne as many people know him by that name. He then moved from Port Elizabeth and resided in Cape Town. Parnell later married Aisha Baker, a South African fashion blogger, in May 2016.

Bikash Ranjan Das is the name given to the former left-arm fast bowler in Bangladesh. He was born on July 14th, 1982 to the Hindu religion in Dhaka, Bangladesh. However, the cricketer converted from his religion to Islam and took up Mahmudur Rahman Rana as his religious name.

During his time while playing cricket, he was a sizzling left-arm fast bowler who played in international cricket at the introductory Test match facing India in November 2000. The match was held at Bangabandhu National Stadium in Dhaka.

Bikash was playing first-class and club cricket up to the 2004/5 season where he transformed into a left-arm spinner. He later said that this move was to keep up with the time. The former left-arm fast bowler fell into cricketing extinction, however, he takes on odd games with fellow retired cricketers in the weekend. He was known for batting with his right hand and bowling with the left.

As mentioned, changing one’s religion is entirely a personal choice. The choice can also be influenced by stronger outside forces. As many people in the world enjoy cricket as a sport, most of them would love to know the religious status of the cricketers. That is why we have discussed the above list, even though it is small. We shall come back with more information when other cricketers reveal their conversion to Islam status. 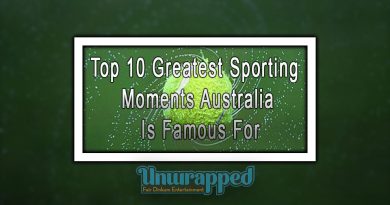 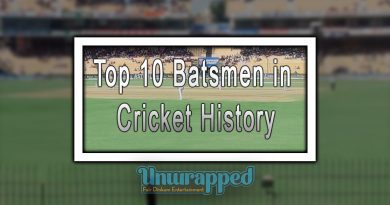 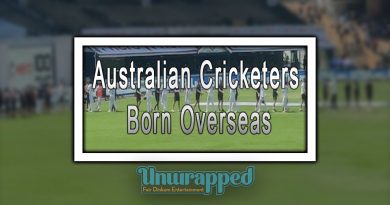