Skip to content
You are here:Home / Corroboree Sydney Festival 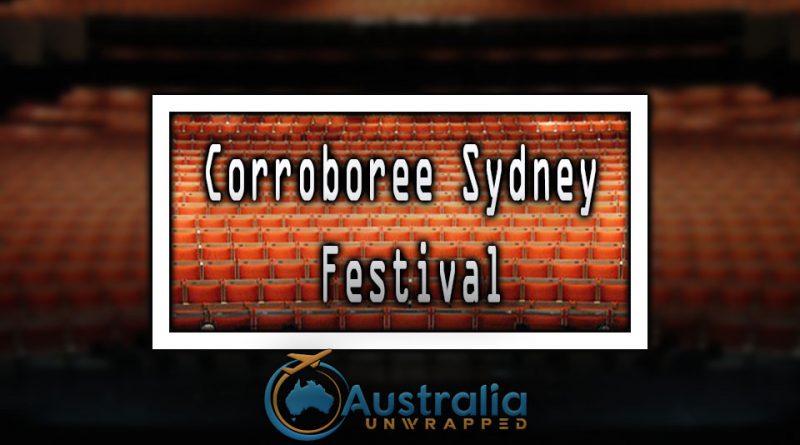 Sydney is widely known for its glam beaches, world famous fashion destination, eateries and of course the Opera House itself. But, the many people of Sydney belong to world’s oldest living civilization which they owe with great honor. The Corroboree Festival is a tribute to their fore fathers and uplifts of Aboriginal philosophy and culture.

Intention of Corroboree Sydney is simple and evident with their slogan, come. create. celebrate. It is an open festival for the Indigenous residents of Australia, especially from Sydney and neighboring and Torres Straits Island. The festival respectfully acknowledges the Gadigal clan of Eora, the Aboriginal inheritance of the land where the festival is held.

The festival holds over 100 events featuring creative Indigenous artists, singers, musicians, dancer and writers to exhibit their creativity. The artists even get a worldwide platform to reach out the outer world. Several workshops and classes take place during this festival to connect the new generation with its root.

When: The festival is held for 11 days in the month of November.

History: New South Wales is homeland of the largest Indigenous population of Australia. There are many organizations in Sydney working with Indigenous issues. The Corroboree Sydney Festival was established in the year 2013 with an intention to knit together all Indigenous groups. The first Corroboree was a hit with nearly 35000 visitors. The second festival on 2014 had a further success with the increased number of visitors over 50000. The festival brings indigenous artists of Australia and neighbor and artists from Torres Straits Island together with a bang and beauty.

Sydney was never reported to have experienced any Aboriginal Festival with this huge support and surplus. Unfortunately the festival was stopped due to some funding disputes on its third year 2015.

Major Highlights of the Festival:

Corroboree Sydney Festival, 2016: The festival established in 2013 is going through a very though time. The festival of 2015 was cancelled due to funding dispute between NSW Government and the organizers. A protest parade was held by the supporters of the festival with a hope of its returning with all buzzes.

Also See : Top 10 Must-See Destinations In Australia In 2020 To See Before You Die 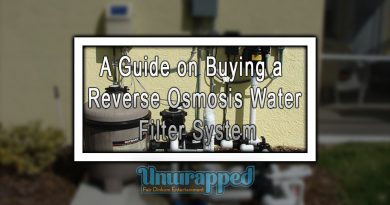 A Guide on Buying a Reverse Osmosis Water Filter System 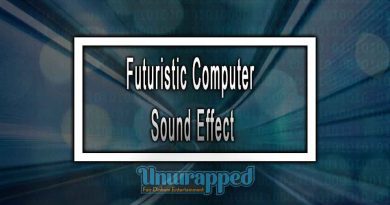 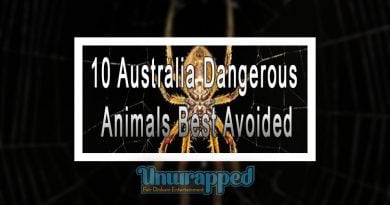 Accidents in Public Places, Who is Liable?