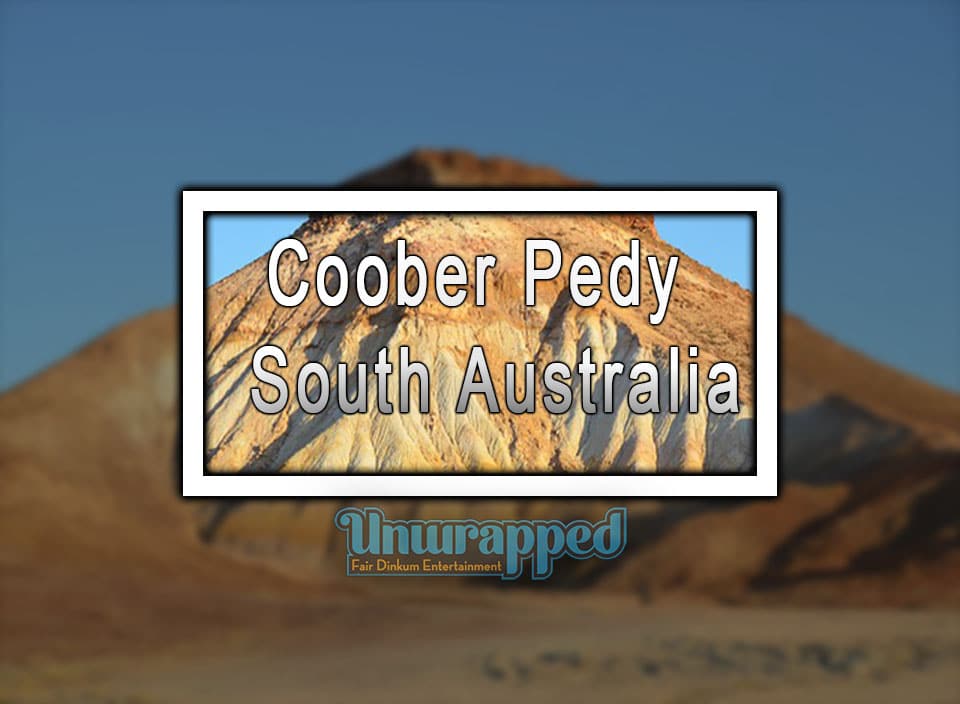 Coober Pedy is a town located in northern South Australia. This town is situated 846 kilometers north of the Adelaide on the Stuart highway. Interestingly the town is also referred to as the ‘opal capital of the world’.  Why? Because they mine precious quantities of opal which is later exported all throughout the world. The town came into establishment in the year 1915. Coober Pedy is well known for its below the ground accommodation. These residences are termed as ‘dugouts’.

Coober Pedy was covered by an ocean around 150 million years ago. When the water of the ocean receded, the minerals of sandy silica flowed into the rocky cavities and cracks. Soon, they solidified themselves into multi-colored precious gemstone called – opal. The New Colorado Prospecting Syndicate visited this town for the search of gold in January 1915. After unsuccessful trials, they set their camp and went on in search of water. The search for water found them opal lying on the ground. This is how the first opal was discovered. Coober Pedy was earlier known as Stuart Range Opal Field. Later, it was renamed as Coober Pedy.

Major Attractions and Heritage of the Town:

There are a number of attractions embraced by this town. This town is considered as one of the most famous spots of South Australia. The reason behind such popularity is its opal-history. A number of tourist spots are entertained by this town. These spots include Breakaways, Crocodile Harry’s Underground Nest, Desert Cave and The Levels Bar, the Moon Plain, Fayes Underground Home, the Catabomb Church, the Underground Art Gallery, the Dog Fence, the Painted Desert, Umoona Opal Mine and Museum and many more.

Coober Pedy is considered as the gem of a place in South Australia. You must visit here to unveil the history and secret behind the gems.

Also See : The Quick Guide To The Culture And History Of Australian Cricket

The Stevie Wonder Story On 07-09-2022 At Torrensville SA, Thebarton Theatre