Skip to content
You are here:Home / Liberal-National Coalition – Australia 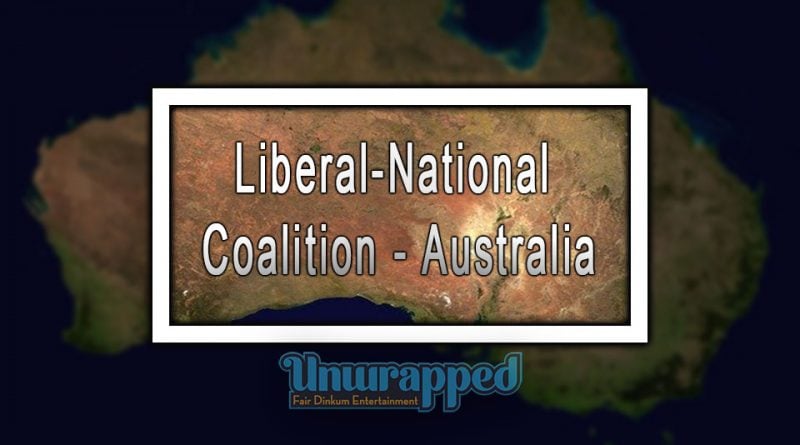 Liberal-National Coalition. Prime Minister Malcolm Turnbull announced that the Liberal Party will favorite the Greens last, behind Labor. Every Lower House seat and in return, Labor confirmed it will direct its preferences to the Liberal Party over the Nationals in the seats of Murray, O’Connor and Durack.

The move will help the Liberal candidates to avoid confrontation from the Nationals a step that would likely increase Labor’s chances in the seats of Batman, Grayndler and Sydney. Mr Turnbull said he made the decision out of national interest. It’s a big risk that the election would end up with unstable, and chaotic Labor Greens minority mediocre government as usual. Victorian state president, Michael Kroger, had publicly brought the idea of a preference deal with the Greens to remove Labor in seats like Batman and Wills, but Mr.Turnbull has intervened to ensure that does not happen.

Though, Mr.Turnbull party is facing a threat in south Australia from Nick Xenophon’s team but would not say where the Liberals would preference the Nick or his team.  Richard Di Natale said the decision “had nothing to do with principle or everything to do with a corrupt deal between the Labor and the Liberal Party “We don’t know whether the Australian Labor Party and the Liberal Party are joining together to lock out other independents,” he said.

Di Natale added that Australian people were fed up with business as usual politics. This deal with a Liberal-National coalition does everything it can to protect the duopoly the two major parties enjoy.”With three weeks to go until the federal election, the two major parties are locking in preference deals to enhance their chances in crucial regional and inner-city seats.

With a few days to the pre-poll starting on Tuesday, parties are starting to reveal and show preference deals and how they will try to win the confidence of voters to vote come July 2.

Federal elections: What happens in a hung parliament? 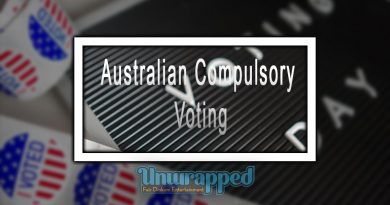