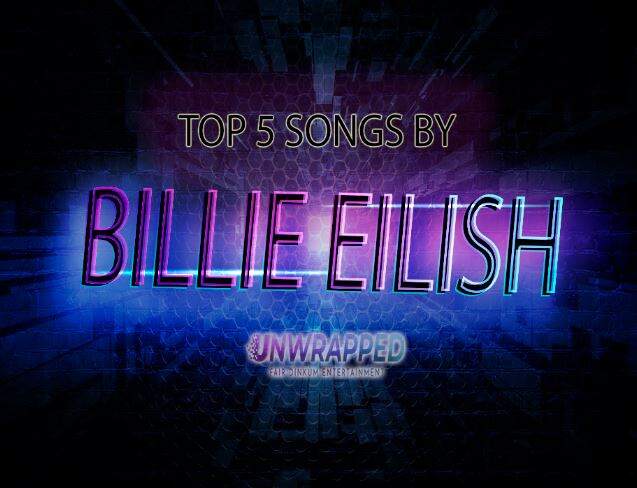 We know how excited you are to be swept away by music through Billie Eilish’s Top 5 Tracks. Australian Unwrapped would like to give you first a glimpse of the life of the artist. Enjoy reading and listening!

All about Billie Eilish

Who is Billie Eilish: Billie first gained public attention with her debut single “Ocean Eyes” in 2015. Her brother, Finneas O’Connell, wrote and produced Ocean Eyes for her and he frequently teamed up with her on music shows. Her 2017 commercially successful debut extended play Don’t Smile at Me aced to the Top 15 ranks in most countries.

This post contains some affiliate links. If you clickthrough and make a purchase, I’ll earn a commission at no additional cost to you.

Billie has Synesthesia which is a condition where certain sensory perceptions are associated with colors, letters, names and/or numbers.
She is very fond of JUSTIN BIEBER!
Her favorite animal is a spider and she even has a pet tarantula.

We freaking love music here at Unwrapped, and we adore Billie Eilish. In our humble opinion, here are the BEST FIVE SONGS by the legendary Billie Eilish (most liked, listened and downloaded songs) across the web!!!

White shirt now red, my bloody nose
Sleepin’, you’re on your tippy toes
Creepin’ around like no one knows
Think you’re so criminal
Bruises on both my knees for you
Don’t say thank you or please
I do what I want when I’m wanting to
My soul? So cynical

I had a dream
I got everything I wanted
Not what you’d think
And if I’m being honest
It might’ve been a nightmare
To anyone who might care
Thought I could fly (fly)
So I stepped off the Golden, hmm
Nobody cried
Nobody even noticed
I saw them standing right there
Kinda thought they might care

when the party’s over

I hope you enjoyed listening to Billie Eilish!