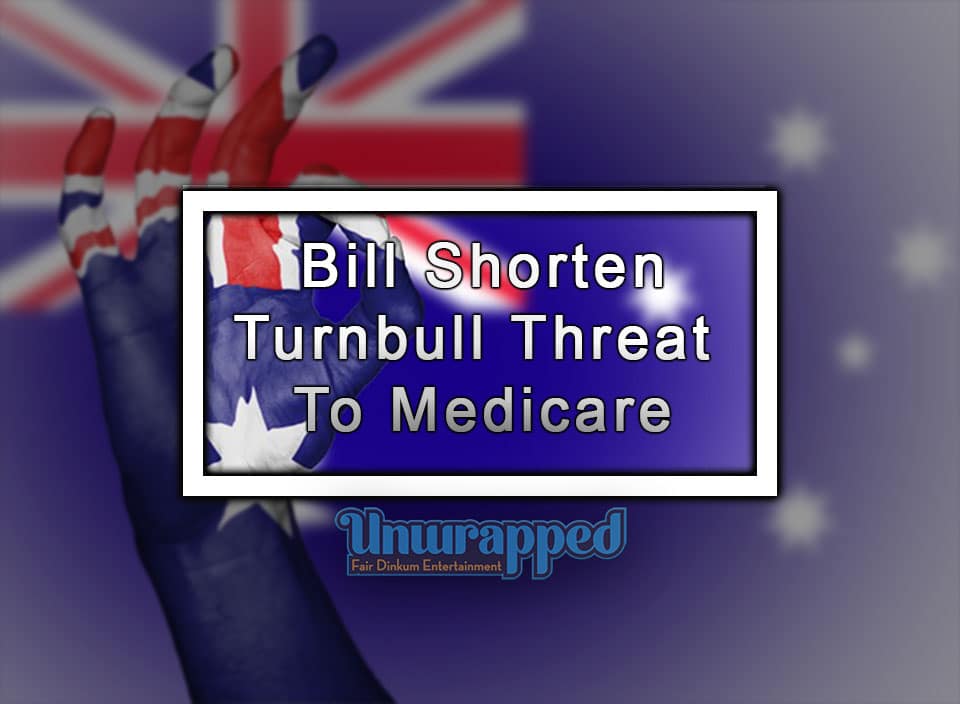 Turnbull Threat To Medicare. Labor seems to have rediscovered traditional values, while the Liberals still appear to remain unchanged. Opposition Leader Bill Shorten rallied 400 of the assembled party faithful at the Brisbane Convention Centre on Sunday.

“Medicare is the community standard, it’s the gold standard, it speaks to Australians about who we are. It’s an echo of an older, uncomplicated sense of solidarity, the belief that the health of anyone of us matters to all of us. It’s also a thoroughly modern economic policy.”

That was how Opposition Leader Bill Shorten referred to Medicare in his campaign launch on Sunday night. Mr.Shorten criticized Turnbull’s leadership and disunity within government ranks, claiming he was being held prisoner within his party.

“Those Liberals in that party is sharpening their weapons of revenge for the impending civil war,” Mr.Shorten stated. 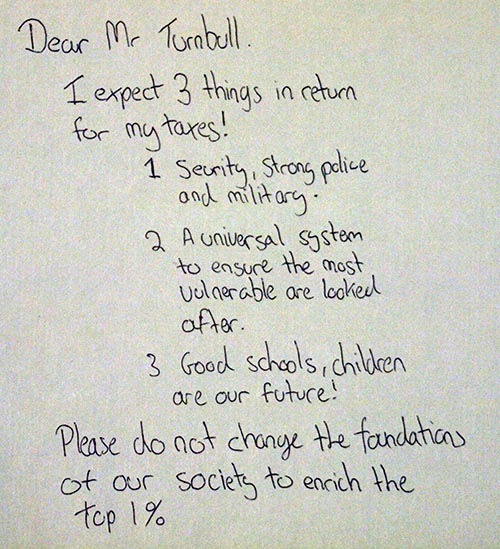 Above letter was sent exclusively to Australia Unwrapped.  Highlighted are some issues of concern for Australian citizens. It has not been established if the letter has been sent to Malcolm Turnbull, additionally if so weather indeed its went answered.

Political sceptics might say he was simply playing politics on a Labor platform, to gain strength using the health policy; opinion polls consistently put Labor ahead of the Coalition. The labor party leader focused on his party’s defence on Medicare, using a fresh logo on the side of his bus” that read: “Bill Shorten and Labor; We’ll Save Medicare”. My opponent is a prisoner to his party,” he said.

Save Medicare -Turnbull Threat To Medicare

“Save Medicare” Despite criticism that Labor has been running a dishonest campaign, with fears that the Coalition could outsource or privatize elements of the national health care scheme.

However most Australians think of “Medicare” as a spectrum of government-funded services, including public hospitals and prescription pharmaceuticals, the term strictly refers only to payments for medical services. It does not cover hospital services, which are subject to Commonwealth-State agreements.

A federal election to determine the 45th Parliament of Australia will take place on Saturday 2 July 2016. make sure you know the Facts:

How To Make A Realistic Budget (And Stick To It)!

Stay Connected
41,936FansLike
5,683FollowersFollow
816FollowersFollow
Previous article
Turnbull’s 8 Key Issues – What Do They Actually Mean
Next article
Who are The Key Politicians in Australia Federal Election?