Tom and Jerry: The Fast and the Furry

Dinotopia: Quest for the Ruby Sunstone

The Batman vs. Dracula

One Piece: Baron Omatsuri and the Secret Island

The Land Before Time XI: Invasion of the Tinysauruses

The Story Room: The Making of ‘Lilo & Stitch’

So there you have it, these are my 10 Best Animation Movies of 2005. I hope you enjoyed the list and look forward to hearing from you and seeing your favourite movies from this year. I hope there are some I have not seen as I love a hidden gem. 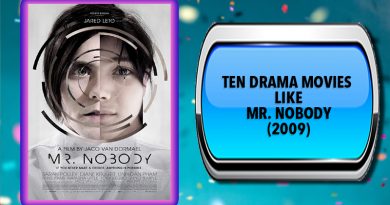 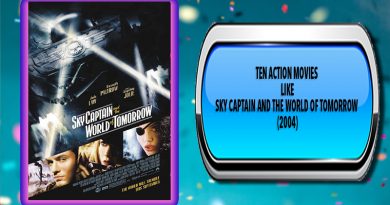