Batman: Mask of the Phantasm

Once Upon a Forest

The Flintstones : Hollyrock a Bye Baby

The Secret Adventures of Tom Thumb

We’re Back! A Dinosaur’s Story

So there you have it, these are my 10 Best Animation Movies of 1993. I hope you enjoyed the list and look forward to hearing from you and seeing your favourite movies from this year. I hope there are some I have not seen as I love a hidden gem.

Ten Drama Movies Like The Last of the Mohicans (1992)

Ten Drama Movies Like Anne of the Thousand Days (1969) 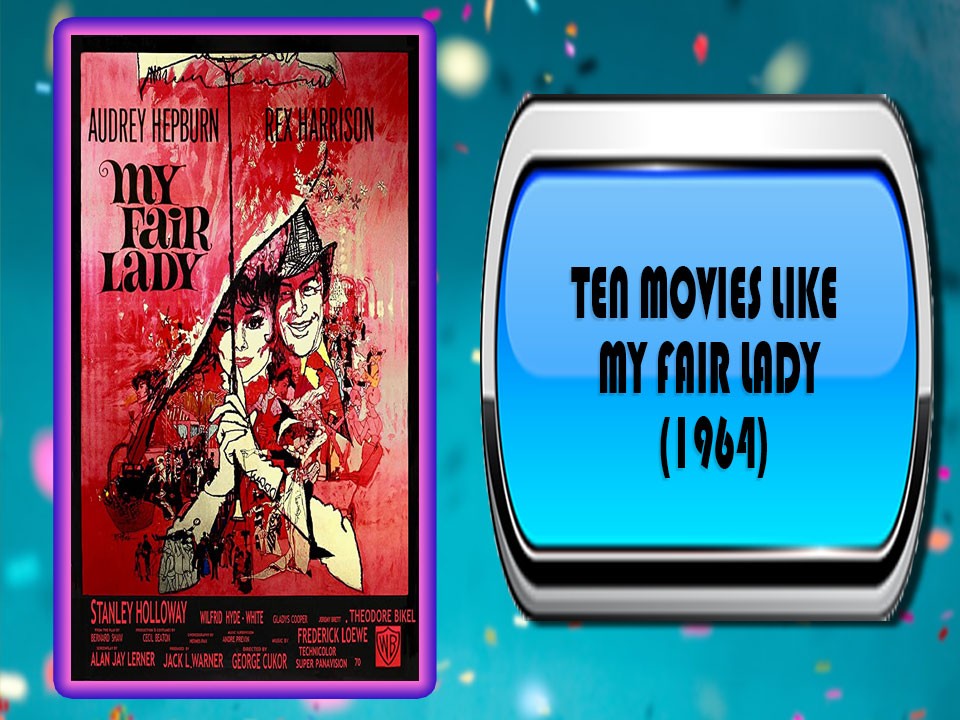