Skip to content
You are here:Home / Australian Passport your Gateway to the World 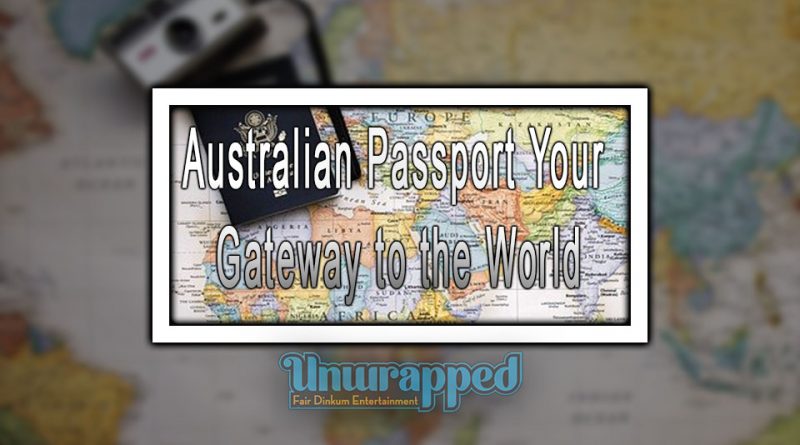 Getting Austrian citizenship is a difficult process. However, once you get it, the advantages are numerous. Being one of the most stable, prosperous and advanced countries, it offers numerous perks to its citizens.

According to an estimate, around 135,000 people became Australian citizens during the period 2015-2016. Besides many other benefits, there is one amazing benefit for all the travel-fanatics out there. You can explore the world without any visa if you have an Australian passport!

An Australian passport is known as the tenth strongest one in the entire world. You can have travel freedom of roaming in many countries around the world. There is a total of 181 countries which allows visa-free entry to Australian passport holders. Moreover, you can enjoy free education, healthcare and insurance facilities from the Australian government.

This guide contains the tricks and tips to travel visa-free around the world with an Australian passport. Let’s move on and explore something more.

Asia is nearest to Australia. You can reach here within 24 hours without even spending tons of your hard-earned money. That is why you will meet many Australians in Asia. Following are the countries in Asia which allow visa-free entry to Australian citizens:

You can enjoy a 90-day visa-free period in any of the above countries of East Asia. However, China, North Korea, and Mongolia do not allow visa-free entry to Australian citizens.

Similarly, in South East Asia, there are many countries which are offering free entry. These countries include Malaysia, Indonesia, Philippines, Thailand, Vietnam, and Indonesia.

There is a limited list of territories in Africa which provide visa-free access to Aussies. In East Africa, there are only three countries including Mauritius, Reunion, and Mayotte. Similarly, the countries in North Africa are Morocco and Tunisia.

America and Australia have always shared good relations. In the present day, travelling to America isn’t a problem at all if you are an Australian citizen. You can enjoy your travel and stay on the great land of America.

Canada, Greenland, and Mexico in North America, a long list of over 20 states in Central America and over ten states in South America allows entry to the Australian citizens without a visa.

There is a long list of Schengen and Non-Schengen states in America which offer visa-free access to Aussies. Moreover, the time duration each of these states offers are between 90 and 180 days.

Australia and Oceania also exchange a good number of tourists every year. In Oceania, you can enter without a visa in Fiji, Kiribati, Palau, New Zealand, Vanuatu, and Micronesia. The free visa period is between 30 days to 120 days for these locations. 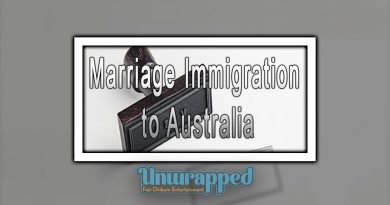