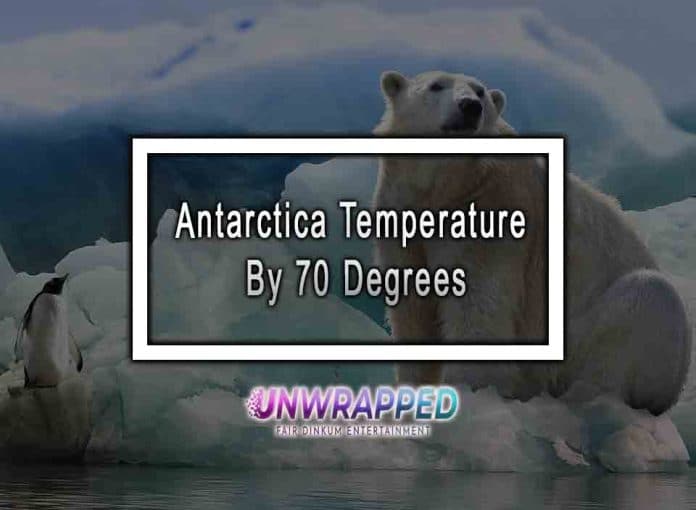 The recent extreme heat in Antarctica establishes a new World Record for the most significant temperature difference from the average. More information may be found here.

This week, the world’s coldest area has seen unprecedented warm weather, with temperatures climbing 50 to 90 degrees above average across the eastern Antarctic ice sheet. The hot weather has shattered records and surprised scientists. This month, scientists were taken aback when a research site in Antarctica reported unusually mild weather.

Check Out: All About Histrionic Personality Disorder

You May Also Like: Top Ten Animals You Can See In Antarctica