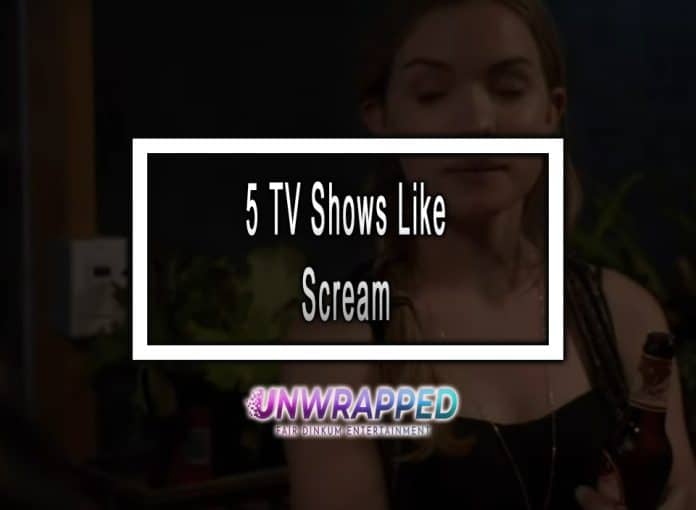 Here is our list of TV Shows like Scream that we are sure you will enjoy. About Scream As a result of cyberbullying, an individual dies brutally, stirring up memories of a murder spree from the past that haunts some, intrigues others, and perhaps even inspires a new murderer.

Harper’s Island has been the scene of gruesome murders in the past. A wedding is planned on the island seven years later, but one by one, everyone begins to die.

An investigation into the murder of one of the Bossom twins on the 4th of July has Riverdale’s small town investigating the crime.

In “Bates Motel,” Freddie Highmore portrays Norman Bates (Freddie Highmore) as his psyche unravels during his teenage years, a prequel to the genre-defining movie “Psycho.”

Throughout the series, Aria Montgomery, Hanna Marin, Emily Fields, and Spencer Hastings interact with each other and their leaders, Alison DiLaurentis.

I hope you find something on this list you will enjoy; if you like Scream, we are sure you will enjoy the rest of these titles. Comment below on other TV Shows you have enjoyed similar to Scream.