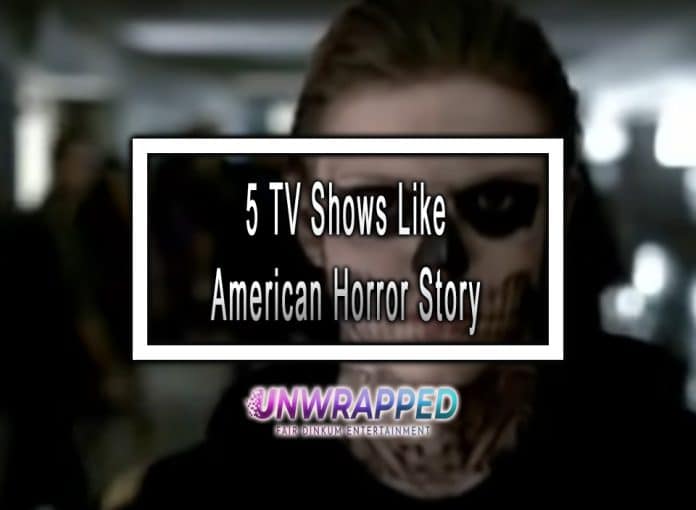 In “Bates Motel,” Freddie Highmore portrays Norman Bates (Freddie Highmore) as his psyche unravels during his teenage years, a prequel to the genre-defining movie “Psycho.”

Could you make one wish? What would it be? And how would you make it come true? You can fulfill all of your dreams and burning desires at 666 Park Avenue: wealth, sex, love, power, even revenge.

The Haunting of Bly Manor

Following their arrival at a country house, a young governess is hired by a man to take care of his niece and nephew.

Creepypasta anthologies based on Candle Cove, The No-End House, Butcher’s Block, and The Dream Door.