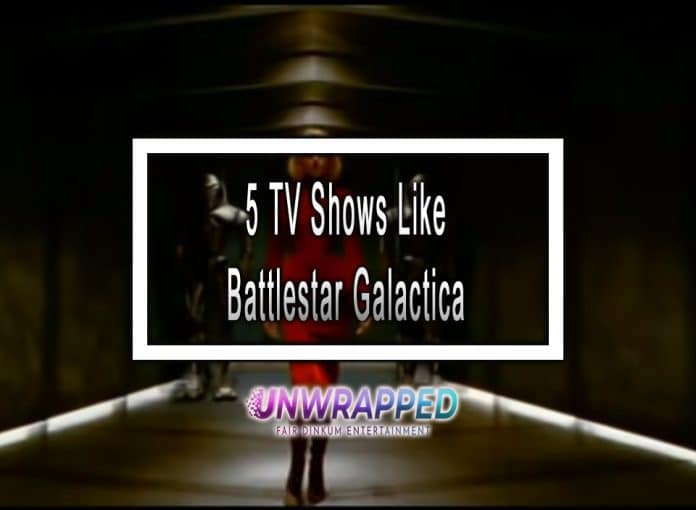 The solar system has been colonized two hundred years from now and police detective Josephus Miller has been tasked with finding a missing woman.

It turns out that the “Ninth Chevron” is destined to take a team to the Ancient ship “Destiny”, which was built millions of years ago by the Ancients to investigate a mystery thousands of years old.

In the furthest reaches of space, a six-person crew awakens from stasis. Having been wiped clean of their memories, they don’t remember who they are or how they got on the ship.

Crichton is accidentally hurled across the galaxy during an intergalactic conflict during an experimental space mission.

Dylan Hunt, captain of the sentient warship Andromeda, sets out to restore civilization and peace to the known universe after 300 years of being frozen in time.

More TV Shows: 5 TV Shows Like The Shield to Watch