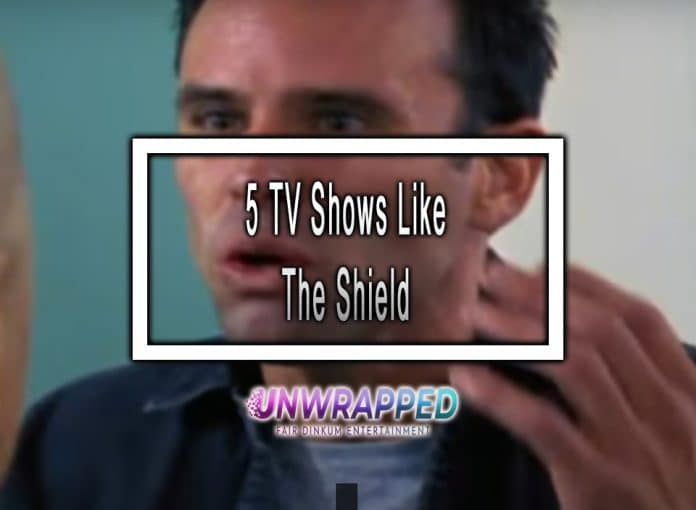 Here is our list of TV Shows like The Shield that we are sure you will enjoy. About The Shield A police precinct in inner-city Los Angeles where some of the cops don’t mind breaking the rules or working against their colleagues to keep their street safe and to protect their egos.

Known as SAMCRO, Sons of Anarchy operates both illegal and legal businesses in the small town of Charming.

An IRA terrorist intended to detonate a bomb was caught by a team led by Detective Seargent Steven “Steve” Arnott (Martin Compston), but the team accidentally shot an unarmed man as the strike team entered the wrong apartment.

Los Angeles detective Harry Bosch is an irreverent homicide detective. Unlike most protagonists, he defies authority, follows his gut, bends a few rules, and achieves the best solved case rate in California.

Besides being smart and good-looking, he is also funny. He’s the serial killer everyone loves, Dexter Morgan.

I hope you find something on this list you will enjoy; if you like The Shield, we are sure you will enjoy the rest of these titles. Comment below on other TV Shows you have enjoyed similar to The Shield.