Skip to content
You are here:Home / 25 Startup Statistics, Facts and Trends In 2020

Startups and small businesses are the growth engine of any country. If you want to check the economic health of a country then you have to look at their startup scene. A country with a growing startup culture is more likely to perform better on economy and job creation as opposed to a country which lacks startup culture.

In the USA it is estimated that startups are responsible for creating 30% of new jobs every year. In other countries it is even more.

I’ve no doubt 2020 is going to be a great year for startups all over the world. You can attribute this positive sentiment to the internet and the digital economy.

Because of the internet more and more businesses want to go online. They will obviously need applications and websites. Hence most of the startup growth in developed countries is going to come from the tech sector.

Moreover what adds to the positive sentiment is there is no dearth of investors for funding and banks who can grant loans.

However competition is very tough because every entrepreneur is competing for the same space. Although failure rates are high but entrepreneurs are still willing to take risk because there are in people who want to invest in innovative business ideas.

Top 25 Startup Interesting Stats And Trends For The Year 2020

I’m sure it will inspire you to get started.

The above list of stats is well over 25 but it really doesn’t matter because all of them are very interesting for a new entrepreneur like you. After reading these stats you will get a fair idea where do you stand as an entrepreneur who is looking to launch his/her new startup.

Many novice entrepreneurs get carried away and end up making huge mistakes with their startups. These facts will help you to get realistic and not jump the gun early.

Finally I hope this article will not only inspire you but also help curbing your unwarranted enthusiasm.

For stats and figures we have consulted sources like Gallup, Fundera, Forbes, US Labor Bureau, Neilson

Also See : 10 Ways To Start a New Business During a Recession 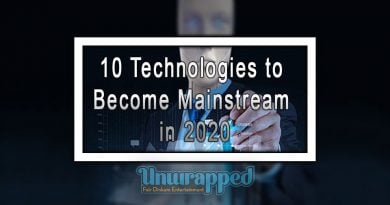 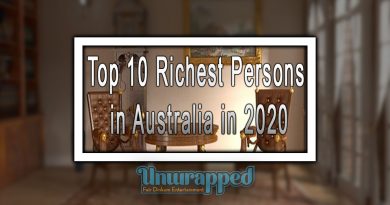 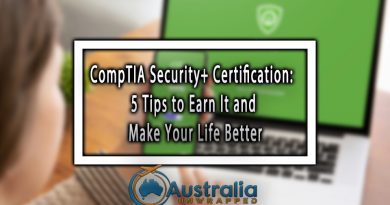