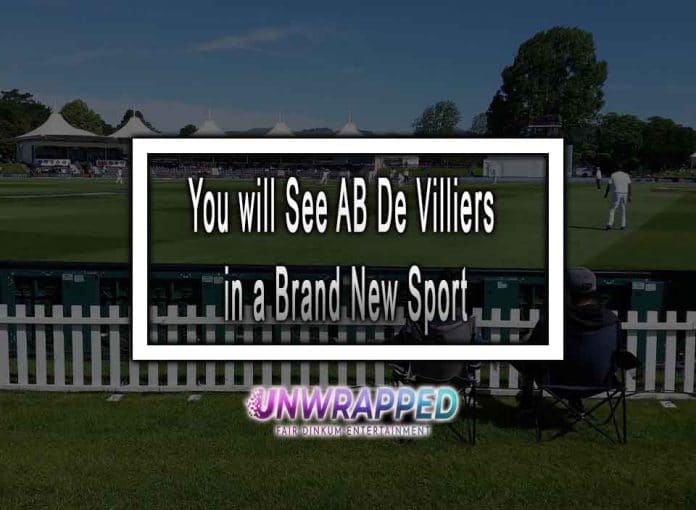 It is no surprise that de Villiers describes Barty as one of his close friends since Barty – who is also a three-time Grand Slam winner – has taken a break from his tennis career to play cricket for the Brisbane Heat in the 2015-16 Big Bash.

However, it appears that the exit is final this time.

In a phone interview with AFP, de Villiers said, “It’s a weird one to explain.”.

“I think the best answer is that each person has a different strategy to navigate through their career, and some use it for as long as possible. I respect the decision she made. While I would like to think stepping away would be a relief, it is a very late age to retire.”