Yanco Weir is located in Australia. It is one of the tourist spots in the country. It was built in the year 1929. It is considered as one of the earliest weirs of the country. It was built on the River Murrumbidgee. The purpose of building this weir was to regulate the flow of water to the irrigation area of Murrumbidgee. Today, the Yanco Weir has become a very famous picnic spot in Australia. This place is also considered as a major attraction for facilities like fishing as well as boating. It was reconstructed in the year 1980 along with a fixed wall as well as a separate gated control structure on the river.

History of the Yanco Weir: –

The Yanco Weir was built in the year 1928-29. It was mainly built to distract the flows from the River Murrumbidgee to the Yanko, Billabong as well as Colombo Creeks System for the purpose of irrigation. After its reconstruction in the year 1980, the diversion capacity was enlarged. The capacity reached 290,000 megalitres per year. The increased capacity also gave rise to increased irrigation. This developed the whole irrigation as well as creek system at the Yanco Weir. Another new weir, Circa 1980 was also constructed. It was constructed nearby the diversion.

Physical Description Of The Weir: –

Yanco Weir of the year 1929 is situated at a distance of 14 kilometers downstream of Narrandera. The measurement of this weir extends up to 75.590 m between the abutments. This weir consists of a sill floor that is surmounted by various piers of concrete. These piers are 3.580 high. The concrete sill floor was firstly reinforced with sheet pilings and timber piles. Later, the floor of the Yanco Weir was again reinforced with the same. This happened when the weir was reconstructed in 1980. The grounds of 1929 contain various evidence of its early usage. You will come across various remnants of the early usage of the Yanco Weir even today.

Yanco Weir In The Present Date:

Presently, it is seen as a tourist spot. Various people, local and international visitors visit their weir for a picnic and various leisure activities.

Visiting New South Wales? Have a day out at Foreshore Walk 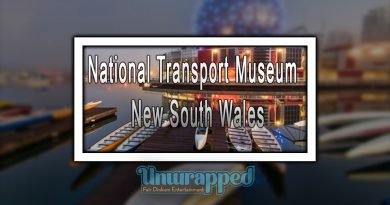 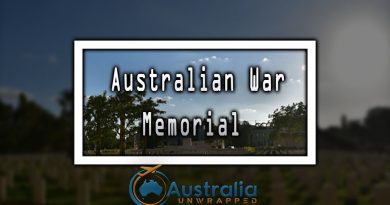 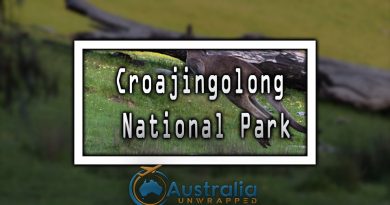