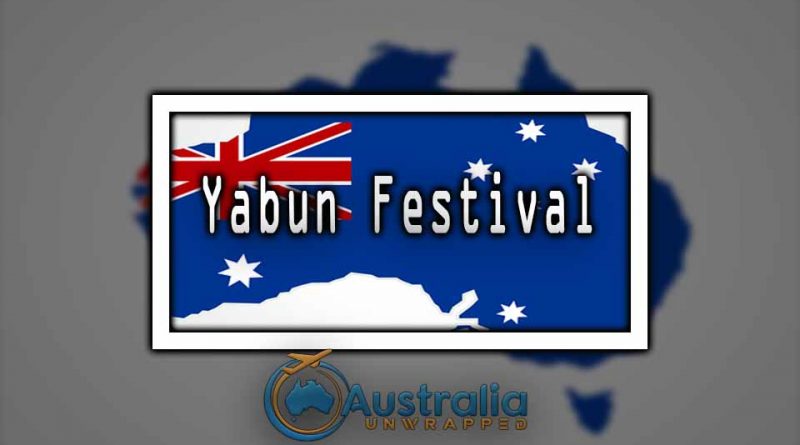 Australia is chic, cosmopolitan, happening, beautiful, urban, rustic, austere, all at the same time. One face of Australia is that of an urban and modern country, while the other side is that of a calm place sitting in the lap of nature. The residents of Australia are quite hot and happening, but are rooted to their history. Inside every Australian’s heart, is immense respect for their past and their culture. This respect of Australian’s towards their cultural heritage is quite evident with the way they celebrate the aboriginal festivals throughout the year.

If you ask me to mention the names of different Aboriginal Festivals that take place in Australia, it will take me forever to mention them all. One of the most famous Indigenous festivals is the Yabun Festival.

When : 26th January, every year

Yabun Festival is one of the greatest one day Indigenous festivals held in Sydney, Australia. This fest is a major crowd puller and witness a crowd between ten to fifteen thousand, every year on Australia Day, i.e., 26th of January. If you want to know about the Indigenous culture and talent, this place is a must visit for you. Yabun celebrates the Aboriginal and Torres Strait Islander cultures.

The festival is organized every year by the Gadigal Information Service Aboriginal Corporation.

Yabun is all about music, dance, art and speakers. The event features some of the Australia’s most celebrated musicians giving their audience, a taste of Indigenous music. In the past too, Yabun had featured established as well as emerging artists from the music circuit. Apart from music, there are several other exciting activities that go around in the Yabun Festival.

The Gadigal Information Service Aboriginal Corporation organized the first Yabun Festival in the year 2002 and since then the corporation is actively working to make the event better with each passing year and they have been very successful in this respect as the number of audience has been increasing every year. It has reached massive 25,000 people.

Major Highlights Of The Yabun Festival

Yabun festival is scheduled to take place on 26th January 2016, on Gadigal people’s traditional lands in Sydney. Like every year, this year too, the festival will be phenomenal.

Australian culture events happening in 2016 see below, also remember to share your experiences:

Marketing Your eBook in 2020 – Step by Step Guide 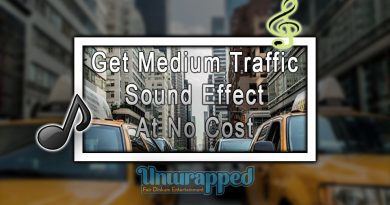 How to Write Your First Book in 2020 an Authors Guide